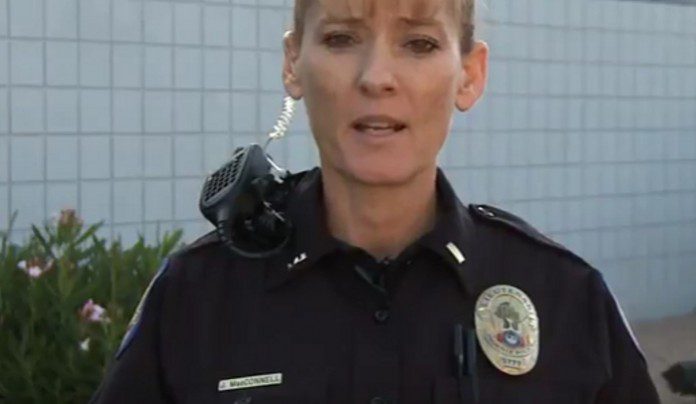 Many cities in the US have enforced juvenile curfew laws, but their effectiveness has remained debatable. While some people think that such regulations keep children and teenagers out of trouble, others think that they unnecessarily restrict them from having fun. To shed a little light on the matter and inspire educational discussion, take a look at its pros and cons.

1. They give parents peace of mind.
Implementing curfew laws means that those under 18 years of age will be able to get as much adult supervision as possible, lessening the chances of them getting involved in juvenile crime and violence. With this, parents will feel relieved and assured having their children at home late at night.

2. They ensure safety.
Hanging out and driving around during late night hours put the young generation in risky situations, as these actions pose greater dangers at night than during the day. Now, curfew laws prohibit them from doing these things, not to mention that they keep them away from negative situations, such as violence, drug and alcohol abuse, and sexual risks.

3. They prevent juvenile delinquency.
Going out late at night generally puts teenagers in a position where they no longer have the security and protection of their families, making them vulnerable to falling victim to or participating in juvenile crime.

4. They allow for more parental control.
These laws help set boundaries in children’s lives while they remain under the care of their parents. They assure parents that their children will be home at a specific time, making it easier for them to manage their households.

1. They impose autocratic parenting.
When curfews are imposed mainly because it is the law, families would lose sight over the importance of getting their children involved in running the household. Despite being minors, they have their own opinions, beliefs and goals that parents could undermine or overlook when curfews are blindly enforced.

2. They can hinder maturity.
By strictly imposing curfew laws, children are expected to observe them without question just to avoid punishment, which potentially prevents them from asserting themselves, negotiating with their parents and simply learning how to deal with the real world. Children raised under curfew might get culture shock, making them less adaptable when released from such laws.

3. They are unconstitutional.
Opponents argue that curfews are unconstitutional, given that it gives the government the right to interfere with a family’s privacy and preferred methods of parenting. Mostly, these laws restrict everyone under 18 whether they are delinquent or not, which means that even the good children would be punished.

4. They bring about a false sense of security.
It has become an issue when authorities and parents put all of their hopes on curfews to address juvenile delinquency. As you can see, these laws are not the ultimate tool for fixing teenage violence and crime, and for disciplining children.

Aside from curfew laws, it is important to set realistic expectations that both children and parents can adhere for more effective parenting. While it true that these laws can be a good parenting tool, it is not the only solution to impose limits among children.