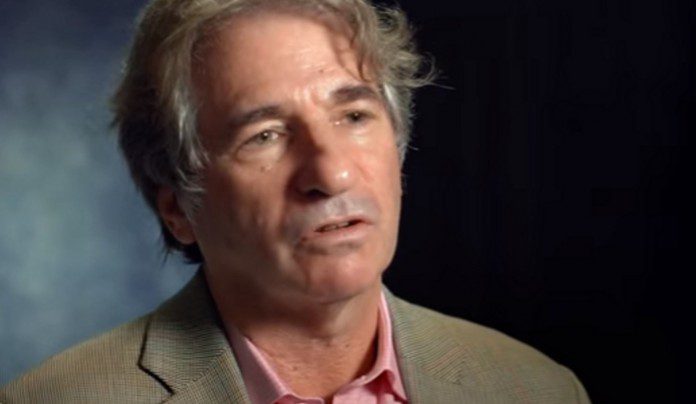 Death Penalty or Capital Punishment for juvenile offenders had been banned in the United States starting on March 1, 2005. This was after Stanford v. Kentucky was overruled by Ropers v. Simmons and the U.S. Supreme Court, in which the former upheld death penalty for juveniles ages 16 to 17 who have committed criminal offenses. However, this issue has been a long debated one and supporters and detractors of death penalty for juvenile offenders have different views. Here are the opposing opinions of the people.

1. Crime Deterrence.
Today, commitment of crimes does not discriminate on the age of the offenders. That is, teens as young as 13 or 15 can do harm to other people without remorse. For advocates of death penalty for young criminals who commit serious crimes, it is but right for the reinstatement of capital punishment to serve as deterrence for potential offenders. This will instill hesitation on young people to commit criminal acts, thus, this will lessen the number of crimes.

2. Innocent People Need Not Fear.
Proponents of the death penalty for juveniles posit that despite the heftiness of the punishment, this will only apply to proven criminals who have committed crimes like murder and arson at a young age. Because of this, parents and juveniles do not have to be scared or worried about the reinstatement of the capital punishment in young offenders because those who will be put to death are the guilty ones. So long as no crime is committed, death penalty will not even take place.

3. Public Safety.
People in favor of death penalty for juveniles say that priority should be to maintain safe communities with people being able to sleep sound at night. For them, if young criminals are spared from capital punishment and these offenders will not be able to be rehabilitated, they can commit crimes again when they are older, worse than the previous offenses they have committed. With death penalty, America will be safer.

1. Morally Wrong.
Opponents for death penalty even for adults are already against this punishment and they claim that this is already inappropriate to be imposed even on adults and including juveniles makes this worse. For them, these juveniles should be helped and guided and a death sentence is not the answer.

2. Costs Money.
Groups against the death penalty for younger criminals say that even with its reinstatement, it will still take a long time for the punishment to be carried out because of the length of trials and the appeals. And while the processes are ongoing, offenders who are financially unable to support their cases will be getting help from the government and be provided with lawyers at the expense of taxpayers’ money.

3. Juveniles Still Immature.
Some experts say that at the age of 17, the brain of a juvenile is not fully developed that it cannot really discern what is morally right or wrong and a punishment of death penalty is not the answer. People under the age of 18 are not yet fully aware of what they do and they do not have full control of their impulses.

The contentious topic of death penalty for juveniles will remain controversial because of the different views of proponents and opponents. What is important is for the government to look deeper at the reasons why people as young as 17 can be detrimental to themselves and the society so that solutions can be provided.