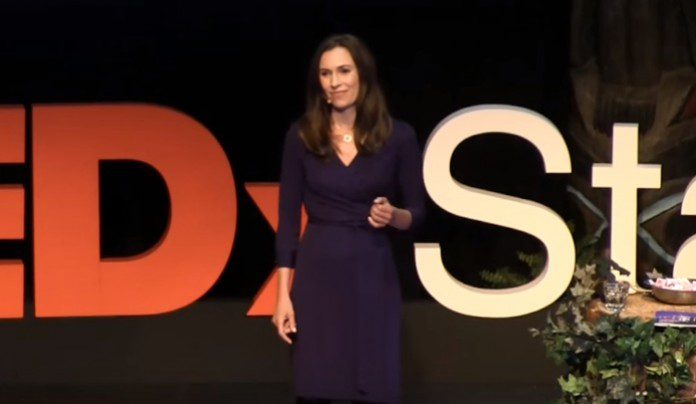 The Death with Dignity Act is a bill that allow for a terminally ill patient or a person who has chronic illness with only six months to live to undergo self-euthanasia, if this is what or she feels is the best. Although there are presently four U.S. states that have enacted this Act, this remains a contentious issue. Let us look at the different views of both supporters and critics.

1. Protects Rights.
Proponents of the act posit that people who are terminally ill have to endure pain that is often times intolerable. By allowing an individual to end his or her suffering at a time and circumstance he or she finds comfortable and convenient, the concerned patient gets to exercise his or her right to die with dignity which is equally important as the right to marry, live and refuse medical treatment.

2. Puts an End to End-of-life Suffering.
People who are in favor of the Death with Dignity Act say that dying patients are looking for support to end their misery. Because of this, they believe that these patients should not be allowed to suffer much longer especially if these people have clear thinking and suppressing this is an act of criminality that is tantamount to taking a person’s life without permission.

3. Not a Replacement for End-of-life Care.
Advocates for the Death with Dignity Act claim that this Act exists to allow a person who only has six months to live to be able to pursue their dreams on the last days of their lives and be surrounded by loved ones instead of being trapped on the hospital bed with painful insertions in their bodies when they can still live their lives as normally as possible and be given palliative care at home and not necessarily in hospitals.

1. Motivates Patients to End Life.
Opponents of this Act claim that there are elderly patients who have been diagnosed with terminal illnesses often feel that they are burdens to their families. With the Act, old people and even young individuals who have been suffering from sickness might be tempted to use this Act to spare their loved ones from further responsibilities.

2. Slippery Slope.
Groups against the Death with Dignity Act are concerned that this can lead to a chain of deaths since there will be an increase with the number of patients who will want to take advantage of this Act. Just like a chain reaction, if one or few people can do it, others will see this as a normal and the right thing to do.

3. Unethical.
People who are not in favor the Act stress that no one has the right to take another person’s life or one’s life and doing so is morally wrong. Moreover, since the Act also entails that a person be assisted by another individual, in this case, a physician, it goes against the Hippocratic oath in which doctors make a vow not to cause any harm to patients nor be instrumental in a person’s death by prescribing lethal doses of medication.

When it comes to this issue, there will always be contentions since views of the people are divided. Having said this, it is unlikely that voting for this Act can be a nationwide scale. Knowing the pros and cons of the Death with Dignity Act will make it easier for both groups to decide if they are indeed correct in stating their arguments.