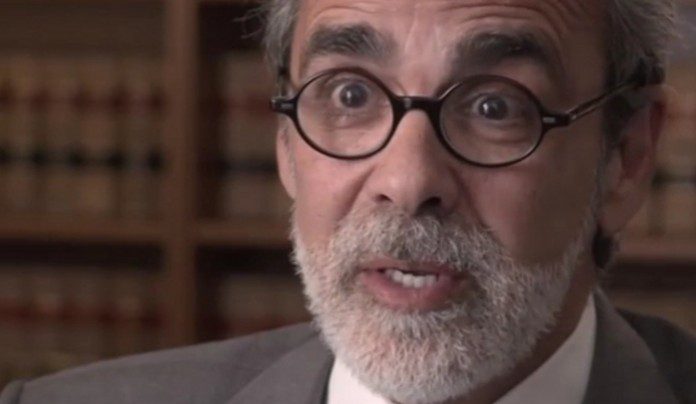 When a guilty criminal is incarcerated, he or she is given a jail sentence that needs to be served. In the United States’ justice system, there are two types of sentencing: indeterminate and determinate. The former is a prison sentence that has a minimum sentence but there is no assurance of the exact time the prisoner will be released. Conversely, the latter is a jail term that is fixed and cannot be altered by an agency or parole board. In this particular discussion, we will talk about the opposing arguments of determinate sentencing.

1. Fair and Just.
According to proponents of a fixed or minimum prison sentence, a jail term that cannot be changed and is given to offenders of the same crime allows for fair punishment to criminals. As opposed to indeterminate term where a prisoner can be released when granted parole for good behavior while another can remain behind bars when not granted one, determinate sentencing prevents discrimination and ensures all offenders are paying for their crimes. This also ensures that no prisoner stays in jail longer than he or she should.

2. Saves Court Time and Money.
People who find determinate sentencing appealing posit that since the length of prison sentence is already determined for offenses, it will be easier for the court to hand its decision since no outside factors and can influence the guidelines in sentencing of convicted criminals. Whether the judge likes the guilty criminal or not, jail time will not depend on the personal preference of the judge. This also saves money since court hearings will be faster and there will be no appeals for the sentence.

3. Lesser Crimes.
With potential criminals knowing how long they will be removed from society and living behind bars, this can lead to lesser people being tempted to commit crimes especially if the crime is punishable with life sentences without the possibility of parole. In a nutshell, this can serve as a deterrent to potential criminals.

1. Rehabilitation Issues.
Opponents of this type of sentencing say that criminals are imprisoned not only for them to pay for the crimes they have committed but also to be rehabilitated. If a sentence is already fixed and cannot be changed, it might be that the duration of the sentence will not suffice to correct the behavior of the hardened criminals.

2. Costly.
Critics of determinate sentencing argue that it is costly rather than practical since without the possibility of parole, there will be more people in jail since the number of months or years served by offenders cannot be shortened. In effect, this is more expensive since there will be more budget needed to take care of the prisoners and will be an added burden to taxpayers.

3. Not Flexible.
People who are against determinate sentencing are not happy with the punishment given to offenders who might be clueless or ignorant that what they have done or been doing at the time of the commission of the crime was against the law. With determinate sentencing, if an innocent person is convicted with a crime with years of imprisonment, he or she will be suffering for a long time while if he or she can be granted a parole, the convicted person can start anew and still have a chance to fix his or her life.

Determinate sentencing is now popular in more states than before and it has both benefits and drawbacks. Although it can be just and fair in some situations, it can be discriminatory in others. It is important to have balance when it comes to the justice system and the type of sentencing should be studied and debated upon.