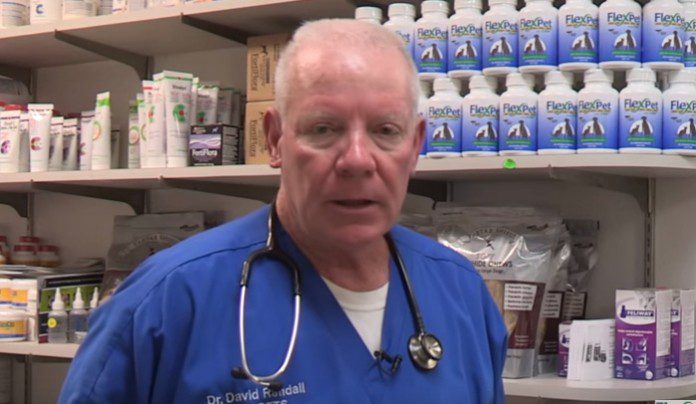 As owners of male dogs, you’ve probably been asked or have wondered if you should neuter your four-legged friend. The answers may vary, depending on who you ask. But just like any other event in life, the decision for neutering dogs must be reached after weighing the pros and cons.

1. It can lower licensing fees.
Neutering essentially means your dog’s testicles are removed so they can no longer sire puppies. If you’re concerned about license fees, having a neutered dog will lower those fees.

2. It limits “marking their territory” behavior.
Puberty is a trying time for dog owners. At six months, a dog’s hormone levels are so elevated that it affects their behavior. During this time, dogs would lift their legs just about anywhere to “mark their territory.” That said, it’s not exactly a total cure as this behavior may continue to happen even if a dog is already neutered. This is because testosterone (the reason behind this behavior) isn’t only produced in the testicles. Then again, it can reduce the attitude just not completely eliminate it.

3. It reduces sexual behavior and aggression.
Again, testosterone is still produced in other parts than just the testicle but neutering does help a bit. If you hate seeing your dug hump other dogs, stuffed animals and people’s ankles or legs then neutering can help but again, only as much.

1. The chances of obesity are high.
Neutering changes the hormonal make-up and metabolism of your dog. As such, he might not require that much food. This is why feeding him the same amount pre-neutering increases the risk of him gaining extra weight which can lead to arthritis, diabetes, heart disease, joint disease and pancreatitis. In order to prevent weight gain frequent exercise is ideal.

3. The chances of diseases are increased when done at the wrong age.
A dog hits puberty at six months and opting to neuter them right about that time is not the best idea. Reproductive hormones, especially at a developing age, help your dog develop properly. Removing them at a young age means they haven’t had enough time to do their purpose.

So should you neuter your dog? Ask yourself whether the pros outweigh the cons. For instance, if your dog spends a lot of time with other dogs but almost always picks a fight with them, maybe neutering is a good idea. Then again, doing it at the right age always seems ideal as you don’t want to stunt their development and some behavioral problems can be solved by training the dog.