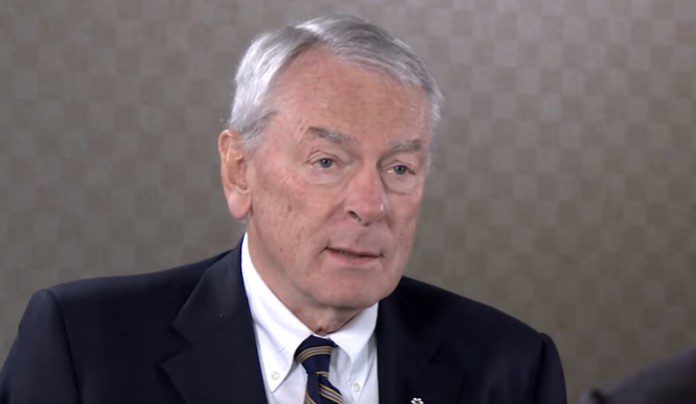 It was early March 2016 when five-time Grand Slam champion Maria Sharapova announced that she tested positive for meldonium, a drug that has been banned by the ITF, at the Australian Open. The admission by one of the highest paid female athletes in the world drew both praise and criticism, the latter more for her apparently not knowing it was banned as she knew the drug through a different name.

Doping is a big issue in the world of sports and Sharapova isn’t the only one who has suffered the consequences of testing positive. Substances and methods are banned when they enhance performance, threaten the health of an athlete or violate the spirit of sport, according to the UK Anti-Doping Agency. But why do athletes still take them despite being disallowed?

1. It improves performance.
Athletes need all the strength to do what they do, be it enduring through a five-hour tennis match or competing in the Tour de France. While some work really hard at increasing their endurance and strength, some opt for alternatives. Whether they did this because they were misinformed by their team or out of their own personal desire for glory is a topic for another day.

2. It offers health benefits or gives an advantage.
Let’s face it: some drugs do offer health benefits. For instance, steroids reduce inflammation that results from allergies or sickness. But since the topic is about sports, what does an athlete get from performance-enhancing drugs? Athletes playing in extremely physical sports, like football, may want to increase muscle to do better in their position. While that may be accomplished through consuming protein, a lot believe that some are actually taking steroids.

1. It has long-term health effects.
Athletes taking performance-enhancing drugs now may benefit from improved performance, increased stamina and other benefits. But all those are just in the short-term, what about the long-term effects? Studies have shown negative effects of using drugs which is why different forms of doping have been banned from athletic competitions.

3. It is contradictory to the spirit of sport.
Ethics, fair play and honest, teamwork, respect for rules and laws and respect for self and other participants are just some of the values that characterize the spirit of sport. Anti-doping programs look to preserve what is valuable about sport and an athlete who chooses to neglect that is contradicting what’s good about sport.

Doping will always be seen in a negative light in sport and may affect the legacy of athletes. Should they return everything they’ve won? Should they be inducted into the hall of fame? In short, testing positive causes a lot of complications but one thing is for sure: what’s banned is banned; a healthy discussion on legacy can come later.