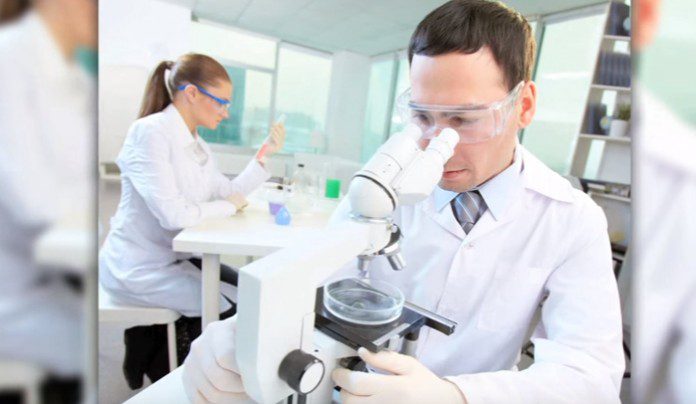 Drug testing in the workplace started in 1968 when former US President Ronald Reagan imposed such a test for all federal employees. Since then, it quickly became a common practice among employers, where in 1996, 86% percent of American companies tested their employees for drug use. But since 2004, it has been declining. Now, more states are coming closer to legalizing marijuana, and this type of test has become an increasingly hot topic. While there are no federal laws dictating this practice in the private sector, there is the Drug-Free Workplace Act that requires federal contractors with over $100,000 of contracts to regularly publish statements that inform their employees of illegal substances and promote a drug-free working environment. As Americans are becoming less restrictive towards marijuana, the generality drug testing in the workplace might shift. Here is a look at the pros and cons.

List of Pros of Drug Testing in the Workplace

1. It provides employers protection from liability.
Through drug testing, employees who are fired or incurred injuries while on the job due to drug use will not entitled to compensation and will less likely file action against their employer. Basically, this practice protects firms from liability, helping them save money in the long run.

2. It helps ensure safety.
Whether a staff member is using a knife to chop spices at a restaurant or operating a machine at a construction site, he/she is mostly safer while perform work clean, than doing it sober. By conducting drug tests, companies will foster safer work environments for all in the organization.

3. It serves as deterrence.
Drug tests can make the stakes of drug abuse even higher, which means that employees would be less drawn into the habit, knowing that it will threaten their employment. According to surveys, on-going drug tests have been lowering the number of employees testing positive.

List of Cons of Drug Testing in the Workplace

1. It comes with debatable accuracy.
The usefulness of drug tests has been questionable, with even the smallest margin of error associated with the practice can make a big difference. For example, even a 5% error rate in millions of administered tests could affect a huge number of employees. Basically, these tests cannot entirely differentiate between one-time and habitual use, which can possibly make results unfair.

2. It invades privacy.
Drug testing in the workplace is seen by some people as invasion of employees’ privacy. As long as employees do not come to work under the influence, it is argued that employers should not get involved with what their employees do on their own time.

3. It requires high costs.
Generally, drug test costs can range from $8 to $42 per test, so for a company with a huge number of employees, it can mean a huge amount of expenses.

According to the US Department of Labor survey in 2007, more than 17 million people above the age of 18 were illicit drug users, and more than 75% of them were currently employed. Along with this, it is observed that the habit has affected their performance, which means that drug testing should be done. However, it also comes with some drawbacks that are difficult to ignore.