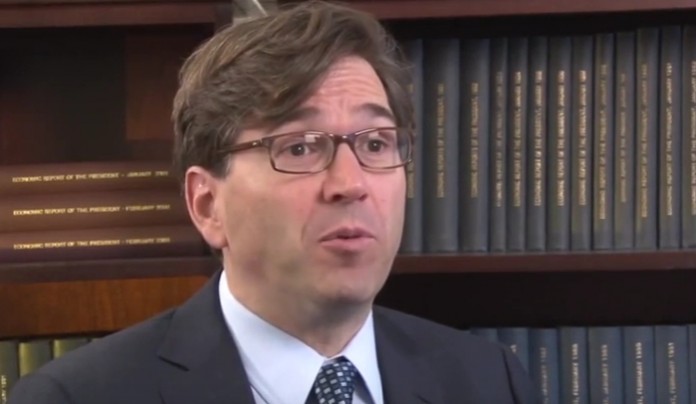 If you live in the US, then the notion, “They are sending our jobs overseas!”, is not new to you. This refers to the diminishing manufacturing industry in the country, as overseas markets are now providing competition and cheaper alternatives for locally manufactured goods. Here are the pros and cons of economic globalization:

1. It provides “free trade” opportunities.
Economic globalization makes more free-trade opportunities, which puts everyone in the world on equal footing and makes countries where it is done attractive to foreign businesses. For example, this economic trend has allowed cheap clothing produced in South-East Asia to be sent to markets all over the US. Generally, allows people to get items at cheaper prices than before.

2. It imposes less business restrictions.
As economic globalization allows free trade, it basically imposes less business restrictions. Also, it makes it easier for jobs to be moved to different countries, saving some companies more on time, effort and money, which they could have otherwise spent on the legalities of between-country business deals. It even works better for you if your business has the capability to expand beyond its primary market.

3. It allows more freedom for movement of labor.
Labor becomes more fluid with economic globalization. As you can see, many people around the world are currently finding it hard to move to other countries because of labor restrictions. But with this policy, they would be free to move wherever there is work for them and a lifestyle that suits their needs. Theoretically speaking, free movement of labor offers expanded opportunities to people, as they are no longer limited to local economies.

1. It can serve as a tax haven.
While economic globalization would allow companies and people to have greater access to international markets, it would do just little when it comes to regulating countries. As a result, some countries would not play fair, trying to attract foreign businesses with low taxes and gaining profit from them. These tax havens also shelter companies who are also saving huge amounts of money in taxes by moving their headquarters to these countries.

2. It brings harm to developing countries.
With economic globalization, the natural resources of a developing country might not be accessible to the country itself. This would prompt the country to allow more private, foreign businesses just to gain profit and have access to the resources, while paying some fees for the rights. While this allows the country to make money, it would be less than if it was harnessing its own natural wealth. What’s worse, it might falter in its growth and even slide backwards as corruption comes into play.

3. It can lead to “brain drain”.
Brain drain is the process where local talents and great minds try to find better lives outside their home country. Instead of helping their countries prosper, they would work towards improving another country that can offer more.

Economic globalization truly comes with a lot of potentials, but it also has its own set of problems. Based on the pros and cons listed above, do you think that it is more beneficial for the countries involved, or is it more harmful?