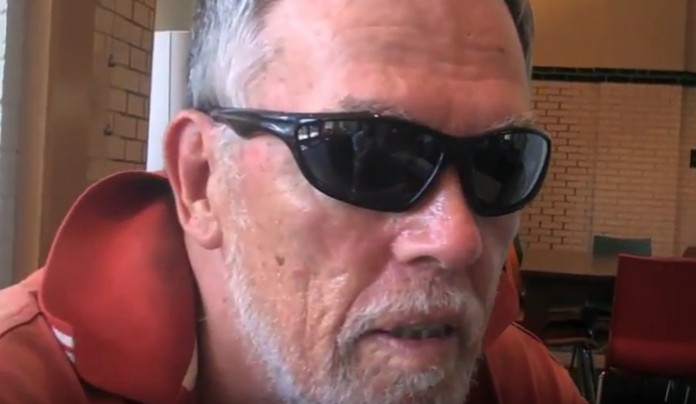 America is a melting pot of races and therefore has many languages. While English may be the dominant spoken language, thousands of Americans speak other languages, posing a great challenge to the notion for linguistic unity.

Theodore Roosevelt articulated the unspoken American linguistic melting-pot theory when he boldly said, “We have room for but one language here, and that is the English language, for we intend to see that the crucible turns our people out as Americans, of American nationality, and not as dwellers in a polyglot boarding house.” Roosevelt believed that America, as a country, must have one flag and also have one language.

List of Pros of English as the Official Language

1. It is practical to have English as the official language of the federal government.
Proponents argue that providing government documents and translators for hundreds of languages is very costly. Making English an official language will address the issue, saving the government lots of money. It will also free up funds that can be used for English education, job training programs and other programs that can better serve linguistic minorities.

2. It will promote national unity.
Being a racially diverse country, having one official language will help bridge the cultural gap by enabling people to understand one another. In addition, by requiring immigrants to learn English, people will be able to understand the de facto language of the government and encourage them to actively participate in the democratic process. Not to mention, less money will be spent on redundant documents.

3. It will create national identity.
Language is important to any culture. It will help build and preserve America’s national identity. Roosevelt said it best when he boomed that the country must officially use the language used in the Declaration of Independence.

4. It will help immigrants assimilate.
As in any countries, learning the local language is essential to assimilating into the local culture. By speaking the unifying language of the country, people coming from other countries will be able to interact with the locals very well. Not to mention, language-related discrimination will be reduced.

List of Cons of English as the Official Language

2. It does not serve general public interest.
While more than 80% of American voter want English to become the country’s official language, it may cause injustice against the minority. Particularly, in the case of public emergency, the government may not be able to effectively help affected citizens who do not speak English well.

The bill proposing to make English as the official language of America is supported by a majority of voters, but oddly enough, it has consistently failed to pass the legislative process. This may be a testament to the true function of the government, and that is to protect the rights of all people.