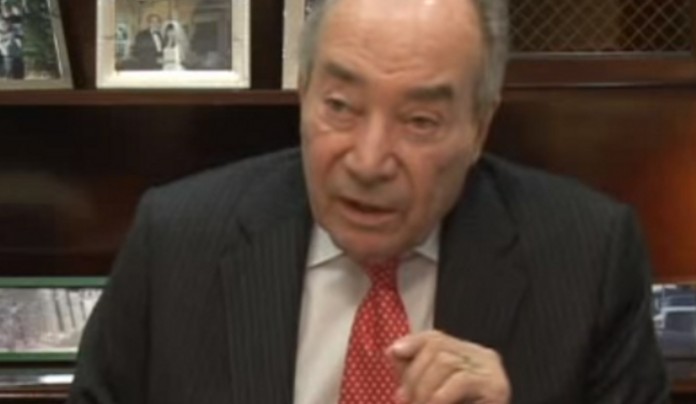 The concept of the English Only movement is to encourage the use of the English language when doing any type of business. For this reason, it will demand official businesses and meetings to be done in no other language but English only. So people will have to comply with this legislation in conducting police investigations, testifying in court, and acquiring business permits.

Those who are in favor of this act testify that it will help to protect the language. However, those who oppose this legislation strongly believe that it is just a way of silencing minorities or even prohibiting freedom of speech. To understand more about this topic, here are a number of pros and cons to justify the arguments.

1. Immigrants are Encouraged to Learn English.
There are millions of immigrants living in the country. In fact, more will be coming and their increasing number will be doubled as they will settle and create their own families. So if they want to live in the U.S., they must have basic knowledge on how to speak English. Thus, they will be encouraged to learn the language because it will become a requisite upon making entry to the United States.

2. Abolish the Use of Translation Services.
A lot of businesses, particularly those owned by the government, still use translation services as a medium when doing business. However, this will incur hundreds of thousands of translation fees which can be saved if only these people have to learn the English language.

3. This will Promote Unity.
When citizens engage in different transactions, it will be a lot more convenient if they mutually speak and understand English. Thus, it will be able to promote unity and closeness when citizens have a common tongue.

4. It will Protect the English Language.
When the English language becomes the ultimate mode of communication, it will exist without fear of becoming lost or forgotten. The only way of protecting it from being lost is to keep it as the primary language and second to none.

1. This will Restrict Free Speech.
Free speech can be violated if English Only legislation will be applied across the country. This is due to the fact that not all citizens are fluent in speaking or expressing this language. Most of all, foreign citizens could not convey completely what they have in mind if they struggle to do it in English.

2. Discrimination among Minorities.
Those who are not educated to speak or write using the English language will be left behind. This means that they will not be included in many conversations or meetings that will involve their community. As a result, it will be the source of discrimination for these minorities.

3. Promotes Division Instead of Unity.
Instead of promoting unity among citizens in the country, those that are not so expressive of the English language will only feel rejected. Thus, they will tend to create a community with people sharing the same sentiments. Consequently, a sense of division comes into play instead of social unanimity.