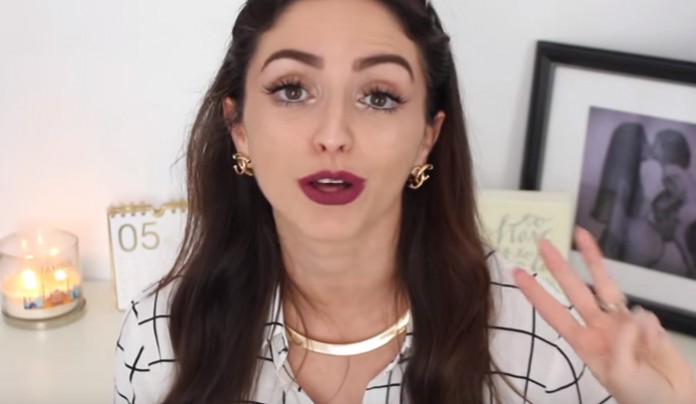 Extended breastfeeding is described as the practice to breastfeed children beyond their first year. Breastfeeding after the one-year milestone is not quite common, and it has become a subject of debates trying to find out whether it is good for the mother and child as a whole, or not. Now, one good way to gain our own insight on this matter is to take a closer look at its pros and cons.

1. It helps make children to be become more independent.
While many people assume that extended breastfeeding can make children needier, others say that children who were breastfed more than a year actually showed signs of more independence as they grow. They are observed to be more apt and secure in who they are, with confidence in the things they do.

2. It fosters better bond.
Research shows that this form of breastfeeding greatly enhances the bond between mother and child, resulting in a child who is often happier and healthier. Also, a child who is breastfed beyond the age of one does not tend to suck his thumb or show signs of instability. While it is common for breastfeeding to be of short duration in the US, extended breastfeeding is just a normal practice in other countries.

3. It offers some health benefits.
The primary reason that many mothers choose to breastfeed their infants is the many health benefits it provides. Basically, a child’s immune system is only 60% developed when he reaches the age of one, which means that extended breastfeeding can definitely have a positive impact on the development of babies.

1. It is regarded as not normal by many.
Extended breastfeeding is looked at by many people as not a normal practice, which means that it will bring a negative social stigma. While it is common in other parts of the world to breastfeed children up until the age four, it is not a common case in the US. That is why American mothers who do not want to be judged, they choose to stop breastfeeding at a point that is socially acceptable.

2. It is painful.
This nursing practice means that mothers would also endure an extended amount of pain, which can include breasts that are painful to the touch, constantly sore or even engorged. Most babies age six months and beyond already have teeth that are painful to the nipple. While extended breastfeeding offers a few health benefits, many mothers just think that the great deal of pain they have to endure is not worth it.

3. It reduces your level of freedom.
Many mothers have a hard time dealing with lack of freedom with normal breastfeeding, which raises the question about those who practice extended breastfeeding. Breastfeeding can restrict mothers from doing their daily tasks, which is why majority of them only choose to breastfeed only for the first 3 months.

There are many benefits mothers and children can gain from extended breastfeeding, but there are also those who do not feel the downsides are worth it. By weighing down the pros and cons listed above, you will be able to formulate a more informed decision on this practice as a whole.