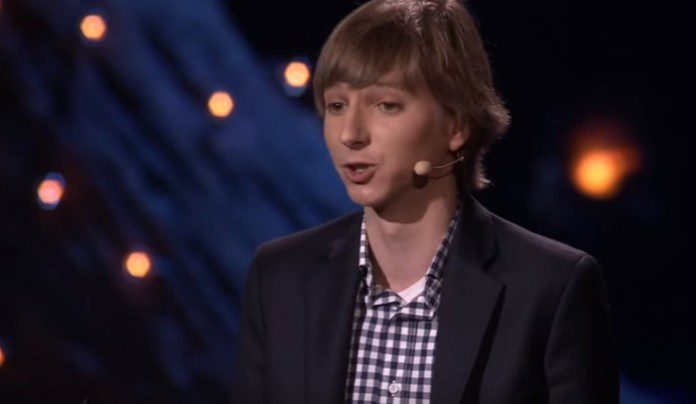 Electricity is one of our basic needs, and it can come from a wide range of resources, including nuclear energy that can generate large amounts of electricity, which can be used in many industries and for a long period of time. While it is a reliable source of electricity, it is also an ingredient for making a powerful military weapon that can cause mass destruction. When a nuclear energy explodes, it can wipe out everything in its path, and will continue to kill hundreds or even thousands with its residual radiation. Herein lies the problem with nuclear fission.

1. Environment-Friendly Energy Source.
Nuclear fission provides a source of energy that is free from heat-generating carbon dioxide (CO2). With CO2 one of the leading causes of climate change, keeping emission under control will really help preserve the environment. Fission doesn’t generate smog and other forms of toxins into the atmosphere, making it an eco-friendly choice for energy generation.

2. Decrease pollution.
When fossil fuels are replaced with nuclear fission as a source of energy, pollution will be significantly decreased. Without producing Smog and other forms of toxins, further damage to the ozone layer will also be avoided.

3. Harmless radiation.
Fission produces radiation, but it isn’t significant enough to cause damage to nature and risk the lives of people. With nuclear fission, the environment and the people living in it will stay safe, while enjoying a good source of electricity.

4. Provides cost-effective energy.
Fission doesn’t eat up the source of fossil fuel, and any fuel used in its operation is applied in small amounts and are extremely affordable. Among energy resources, nuclear fission is fairly cost-effective. Moreover, it burns easier than fossil fuels.

1. High initial cost.
Building a nuclear fission plant isn’t exactly cheap, what with the safety measures that must be utilized and installed. The equipment and containment systems and procedures used are a bit expensive, although the working cost would be lower. It also takes a long time to build a fission plant. Initially, fission is expensive, but not the operating costs.

2. Produces hazardous wastes.
Fission produces radioactive wastes that will give off radiation for thousands of years. In the end, the small amounts of radiation can become harmful to people’s health and that of the environment. Wastes from the reaction are also used to manufacture bombs, which is destructive without question.

3. Kill hundreds or thousands.
When used as a weapon, nuclear fission would not spare anything and anyone in its path, which is why some nations exploit its purpose to gain domination. In turn, it becomes a target for terrorism. A nuclear meltdown would also have a similar effect as an explosion, although death won’t be instantaneous.