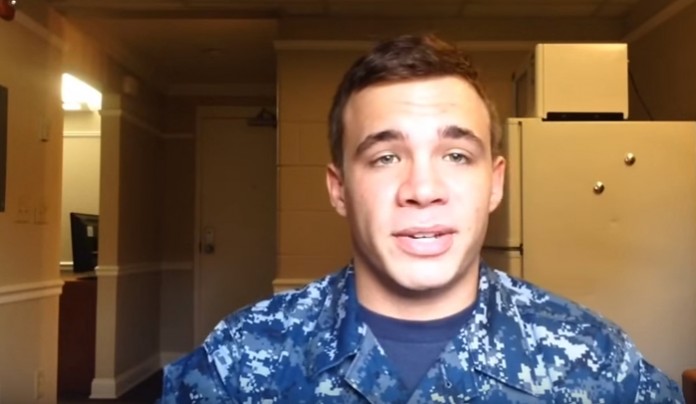 A lot of people have condemned the rights of gays in the military as they see it to be improper being in that position. However, in many countries, such issues are not given weight of any sort as long as they perform their duties well. Notwithstanding, for some it would be better to get a few insights regarding the existence of gays in the military. So, here are some of the notable pros and cons related to this issue.

1. It Is an Offense to Ban Gays in the Military.
Only the UK and the U.S. have maintained a policy in disallowing gays to serve in the armed forces. However, in other countries like Australia, New Zealand, and Canada, this can be a discrimination offense against gay and lesbian service personnel.

Additionally, there is no scientific opinion or empirical research that support lesbians and gays are less mentally determined, less physically capable or less in control regarding their sexual impulse.

2. Gays Are Also Capable of Serving in Civilian Emergency Services.
Many jobs in the UK and the U.S. involve close comradeship, danger or stress, to name a few, in many civilian emergency services. Such may include the police, firefighters, and paramedics, among others. In this case, they aren’t banned in the U.S. or the UK, which makes it inconsistent to ban them from any military facility.

3. Too Late to Say No.
Military service can be a good career option for everyone, particularly for those have just reached the legal age. However, most of them came to realize only on their early twenties that they are gay. Therefore, even if they have been known to be homosexual, it won’t be righteous to destroy their careers by exposing and discharging them at certain point.

1. Special Case in the Armed Forces.
Despite the fact that discrimination against lesbians and gay men shouldn’t be sanctioned, there is a special case presented by the Armed Forces. The fact that there is closeness among colleagues when they live and share bedrooms or showers, if homosexuality is allowed, it could undermine group discipline, morale, stability, trust, and unity in the military.

2. Stressful and Dangerous Conditions.
There is a possibility of emotional stress and different levels of danger that are involved in the performance of duty in the military service. Thus, it is essential to keep one’s safety a top priority. However, feelings of homosexuals can be difficult to avoid, so it could be fatal to obscure professional judgment in the said situations in which the risk is so high for them to handle.

3. There is a Ban Prior to Application.
People in the UK and the U.S. have already been aware about the ban in the application of homosexuals in the Armed Forces. For this reason, if homosexuals are able to join even with this ban in place, it will be their own fault if they are found out and discharged later on.