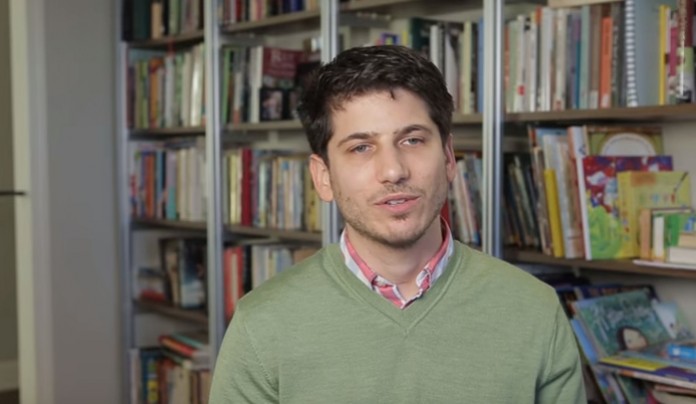 There have been many debates over same-sex marriage and so with the issue of gay parenting. One of the concerns of people involved in these debates is whether this will be advantageous or not. Accordingly, many of those who oppose this concept thought that it can cause adverse effects to children aside from the environment where they live in.

In contrast, people from gay groups are saying that parenting abilities must not be in accordance with their sexual orientation. Rather, people must be concerned on how they are able to nourish their adoptive children with love and grow just like normal kids. To be able to determine if the positive comments outweigh the negative, here are some pros and cons to begin with.

1. Clear Benefit for the Children
New parents in the place of gays or lesbians may provide children with obvious benefits such as financial and health support. So instead of sending lots of children into adoption, they are able to avoid this by providing tangible and intangible things as gay parents can pour all their affection to them.

2. Home to An Orphan
Gay parents aim to build their new family and home to orphans. Thus, they will have the chance to show these children how they care for their kids. Likewise, they will have a chance to provide the child with a complete family that they were unable to experience before.

3. Growing in a Loving Home
Children will finally experience growing in a home filled with love and affection. This is because gay parents have the knowledge to motivate children to grow up in appreciation of their life.

4. Minimizing Population in Welfare Communities
The proliferation of adoptive gay parents have increased and through this they will be able to minimize the number of children living in welfare communities. Thus, it is the best alternative for foster care systems leaving the child wanting to have similar family or attention that they had at the foster home.

1. Lack of Well-Balanced Adults
If this should happen, kids will not be able to enjoy the company of well-balanced adults. On the contrary, children must have role models from both the father and the mother.

3. Confusion for Children
The act of allowing gays to become parents will likely raise confusion in children. This will particularly promote confusion among them, which can have a negative impact when they will begin building their own family.

The pros and cons mentioned here must be able to assist those who are still having difficulty understanding the role of homosexual partners. Despite the fact that there will be discrepancies, parents who are able to raise the child well will have great opportunity to raise them just like any other adoptive parents can.