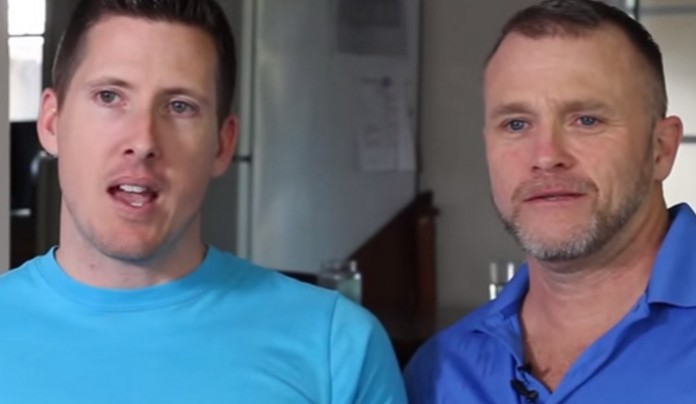 Same-sex marriage is still among the huge concerns that continue to take center stage in many countries around the world. However, another issue that is tantamount to this in the sexual orientation community is parenting that involves lesbians and gays. Thus, many people have been debating regarding whether or not gays as adoptive parents are advantageous. Hence, here are a few of the pros and cons of gay couple adoption to begin with.

1. Builds Stable Relationships
There are a lot of gay couples offering as adoptive parents are able to form more stable relationships compared to many heterosexual couples. Thus, such gay couples should be able to provide a secured emotional home to their adoptive children.

2. Possibility of Full-Time Parents
Gay couples can possibly provide a couple of full-time parents, in contrast to many who are being raised by single parents. In today’s trend of raising children by single parents, there is a possibility to have lower educational success or poor behavior.

3. Provide Loving Homes
Lesbian couples are allowed to have kids via artificial insemination and those who have undergone this process are able to provide a loving home and to raise well-balanced kids.

4. Barring Gay Couples Is Discrimination
If gay men and lesbians are prohibited to become parents, it is an issue of discrimination on the basis of sexual orientation. This shouldn’t be acceptable in some contexts like employment.

5. Answer to Shortage of Adoptive Family
Children deserve a family regardless of being gay or straight. In the shortage of adoptive families or parents, having a family of gay or straight orientation should be a lot better compared to any foster care system.

1. Role Model Issue
As children require role models when growing up, they need the existence of male and female parents. Accordingly, males without fathers have a tendency to underachieve, particularly when there is a shortage of male teachers in the primary level.

2. Conflicting Role in a Christian Country
As Christians, the values that people have are always based on Christian teaching. This is regardless if people go to church or not. Thus, gay or lesbian couples may have conflicting roles on the context of two parents which is axiomatic. In fact, it may invoke the Fifth Commandment, which is to honor both parents, the father and the mother.

3. Possibility of Raising Gay Children
Since gay parents raise children as their own, the thought of having one partnership model will therefore develop them to be gay as well. This is often the argument that has kept people wondering.

4. Decline in Population of Adopted Children
In the event when a Roman Catholic agency would close instead of allowing gay couples for adoption, there will be a decline in the population of adopted children. Therefore, it will leave these kids in an unsatisfactory care system.

5. Gay Parenting is Wrong
There are some areas in life that can’t be put into legislation and should therefore be left to the conscience of the individual. Thus, many minorities find gay parenting to be a wrongdoing in which this practice must never be enforced.