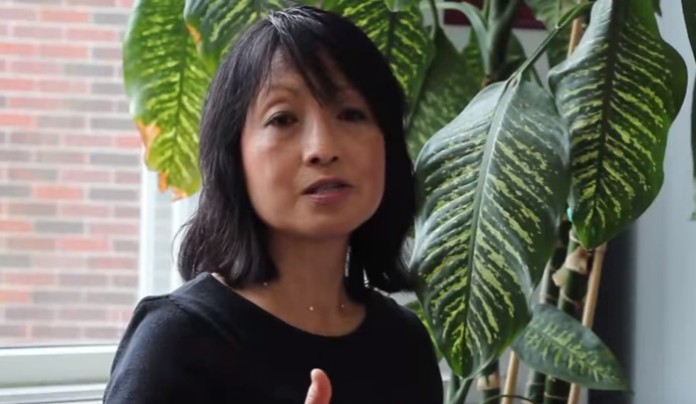 Today, about 87% of available soy beans in the United States have been genetically modified. Since they have many uses, from livestock feed to oil products, abundance in supply is crucial. GMOs are already gaining popularity in the market because of the benefits they offer. However, on the flipside, there have also been drawbacks associated with modified crops like soybeans. Let us take a look at the advantages and disadvantages of this contentious topic.

1. More Supply of Protein.
Soybeans are rich in protein and by genetically modifying soybeans, there will be an abundance in supply. Transgenic soybeans grow easily and in large amounts over a long period of time, thus making them more accessible to consumers.

2. Lower Costs.
Proponents of the GM soybeans posit that with the abundance in supply all-year round, not only will there be sufficient amount of soybean supply for consumers, but also, farmers will be able to sell their products in lower prices since production is not a complicated process and they also have to come up with competitive prices to survive competition.

3. Many Uses.
Soybeans are used in the manufacturing of other products such as oil, food supplement, protein bases and sauces, among others. They are also used in livestock feed that is important to keep animals in the farm healthy. With more soybean products available and with higher yield of soybeans, more people will be able to take advantage of the existence of soybeans.

1. Allergenic.
Some critics say that since there is an alteration with the genetic makeup of modified soybeans can cause allergic reaction in some people who can be sensitive once they consume soybeans or products with soybeans. This might be attributed to the exposure of engineered crops to chemicals and herbicides that can be harmful to the body.

2. Changes in the Liver.
According to a geneticist, the genetically modified soy has been tested on animals, such as rabbits and mice. These experiments have yielded results that there have been changes in the livers of the tested animals. Because of this, there is a possibility that people who will eat GM soybeans can have liver damage in the long run. Toxicologists also talk about toxemia which can result from excessive consumption of GM soybeans.

3. Fertility Issues and Infant Mortality.
A study has been conducted for Gene Security where hamsters were given genetically modified soybeans and studied for two years. During the study, it was observed that the hamsters fed with GM soybeans reduced their chances of breeding or reproducing. Also, there was also an evident mortality rate on the newly born hamsters with moms who consumed transgenic soybeans. These findings led the experts to be concerned of the possibility of these conditions in humans if GM soybeans will be eaten.

Whether genetically engineered soybeans are healthy or harmful for human consumption, it is important to be aware of the pros and cons of eating genetically altered food to make the right decisions when it comes to nutrition.