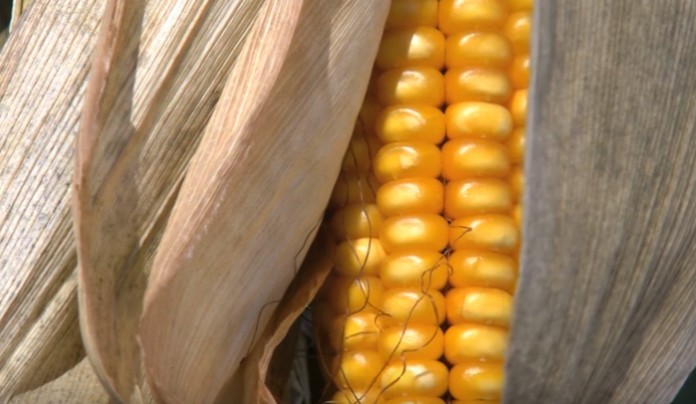 Genetic modification is the scientific method to alter the nature and structure of genes in humans, animals or crops using techniques like molecular transformation and cloning. Simply put, it is the process of modifying or adding in an organism to achieve a favorable transformation. While it is deemed by many people as helpful, it is also under certain criticisms by others, considering the things that it involves. Here are the pros and cons of genetic modification:

1. It helps eliminate diseases.
It is believed that this branch of science can help wipe out some of the most serious and deadly diseases in the world. Humans can suffer from certain genetic mutations that would not be avoided unless we intervene and modify the genes of the next generation. For example, the currently incurable cystic fibrosis could be completely cured with selective genetic modification.

2. It offers the potential of longer life.
Although people are already living longer because of modern medical science, genetic modification is said to make our lives even longer. As you can see, this process has the potential to eliminate diseases that can take hold later in life and can kill us earlier than necessary. Also, it can reverse some of the most basic reasons for the natural decline of the human body on a cellular level, which means longer life spans.

3. It helps produce a new variety of food.
With genetic modification, we will be able to design food that can better withstand harsh temperatures and are full of all the right nutrients that we need to survive. The method will also make food items have better medicinal values, which means that we will be having edible vaccines all over the world.

1. It will limit genetic diversity.
All of us, including animals and plants, need diversity to survive, and with genetic modification, we will be feeling a negative effect on this aspect in way as cloning would. Also, gene therapy would only be available to the rich and elite, which means traits that make people to earn less would eventually be gone.

2. It can result to genetic defects.
Another big problem with this branch of science is the question of safety on making changes at the cellular level. As of yet, scientists and researchers are not actually absolutely certain about the ramifications of such slight changes. Some people believe that wiping out a certain illness would also introduce a new defect that could even be more dangerous.

3. It is not seen as “right” by many people.
When genetic modification was introduced, the first reaction by many was whether it was “right” or not. As many religious groups believe, the process is tantamount to playing God. Aside from the religious arguments, there are also the ethical objections. After all, diseases exist for a reason.

Genetic modification is indeed a topic that is surrounded by a lot of controversy, and making aware of all its aspects can help you build an informed opinion about the matter.