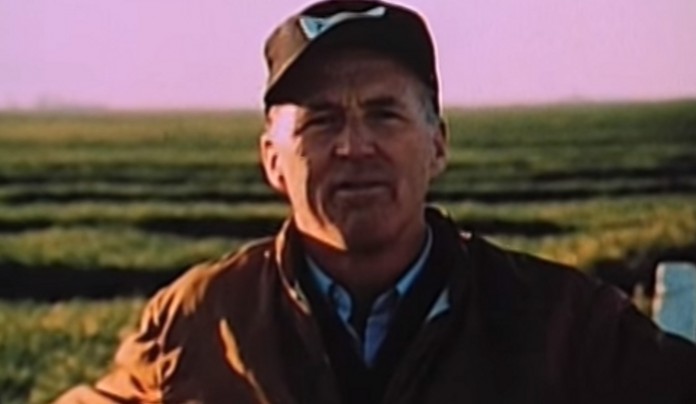 These days, a lot of farmers are already practicing modern agricultural methods under the Green Revolution, which is pushed as an alternative solution to traditional farming. Basically, this movement’s primary goal is to make planting and harvesting more efficient and effective, and to eliminate world hunger. This method uses machinery in farming and is seen as labor intensive. However, it has been a subject of some debates, with opposing sides pushing their own opinions about the matter. To have a clear overview about it, let us take a look at its pros and cons.

1. It has made plants resistant to herbicides and pests.
This is one huge benefit this farming method has brought, where developing economies that did not have high literacy rates and were still adapting to technology, causing them to struggle with farming, are already seeing more farm yields that are also healthier than before.

2. It allows for farming operations of a massive scale.
The world before the Green Revolution saw crops requiring extensive manual intervention to grow healthy were only those that were grown on a massive scale. But with the technology this farming method has brought, farmers (including smaller ones) are now able to identify more ways to make things easier, where most crops are already grown on an industrial scale.

3. It eliminates the need to fallow lands.
With this farming method, farmers are now able to re-plant similar types of crops without having to fallow their lands. This is another significant achievement of the use of knowledge and technology in agriculture under the Green Revolution. It is important to note that fallowing used to be very expensive for farmers, and while there are some types of crops that still need fallowing today, growing crops that provide more profits has become cost-efficient with this modern farming technique.

1. It brings about the potential for pests and weeds to develop hazards.
It is believed that the Green Revolution will lead to the development of poisonous and super weeds and pests that would be difficult to control. Some critics are also concerned about cross pollination between genetically modified organisms (GMOs) and other natural plants in the ecosystem, which could result in invasive species.

2. It employs mono-culturing.
This is one of the most prominent drawbacks of the Green Evolution, where the method requires large tracts of land, extensive amounts of fertilizer and large volumes of water, which are not always available. In fact, this aspect has posed difficulties for farmers all over the world.

3. It can compromise crop health.
There have been certain cases with the Green Revolution, where unknown plant diseases have plagued the health of a wide variety of crops. Also, it is always believed that new breeds of pests and weed could develop, with resistance to pesticides that are being used today.

While the Green Revolution has made some great points, it is also at risk of having some problems. But based on the pros and cons listed above, we will be able to have a clear understanding about this farming method.