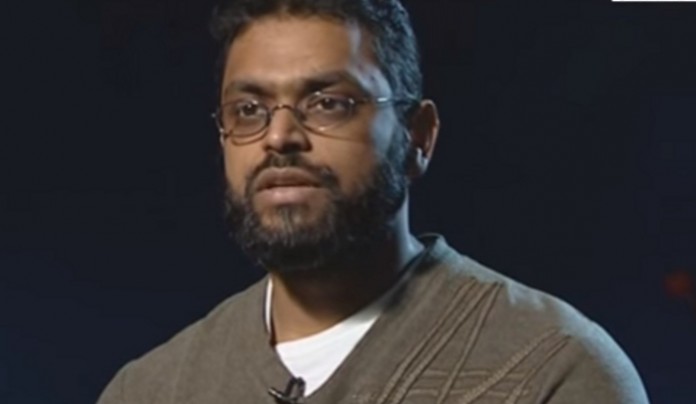 Also known as Gitmo, Guantanamo Bay is a detention camp with secure prisons and detainee centers that are overseen by the US military. It is located in Cuba, specifically at the Guantanamo Bay Naval Base, thus the name. This camp was originally used in the late 1970s to detain Cuban and Haitian refugees, who were found to be trying to escape to Florida and illegally enter the US. However, a 1993 Supreme Court ruling, which stated that no Haitian refugees could be detained in the camp, resulted in the closing of its detention centers. But then, its use has changed again after the 9/11 Attacks, where it was re-established as a detention camp for any unlawful combatants—both residents and citizens of the US and another country. Anyone who was accused of committing an act of terrorism was held here, including individuals from the Taliban and Afghanistan.

As a very controversial issue with both sides pushing their valid opinions, this matter needs an assessment of its pros and cons to be properly annotated.

1. It bestows adequate punishment.
Many people believe that those charged with terrorist crimes deserve to be punished in a way that done in this camp. Though the actual conditions at this camp are still disputed, many people think that those detained here do not deserve to be placed into a typical prison cell. As you can see, these criminals are regarded as “high risk”, so many people feel that these individuals need to be kept in this type of detention camp, which is designed to be like a typical jail though it is far from the US.

2. It helps with national protection.
Those who agree in the need to use Guantanamo Bay believe that it offers national protection against those people who are seen as a terrorist risk, providing a place for detaining these people outside of the country where they are no longer a real threat. This camp is considered as the best solution to resolve this problem.

1. It detains people who are not guilty at all.
It is said that many of the prisoners, including US citizens, kept in this camp are simply accused and have not been proven guilty, which means that potentially innocent individuals are being held here and subjected to conditions that are not humanely acceptable.

2. It employs inhumane treatment.
Whether the detainees in Guantanamo Bay are being charged with crimes of terrorism or not, it is not just to subject them to practices and conditions that are regarded as inhumane. It is said that these horrible and illegal types of practices are taking place in this camp, which means that keeping such a place is against the standards that are put in place for convicts.

Once Guantanamo Bay was reopened, it has seen a lot of criticism, though there is also support from proponents. Based on the pros and cons listed above, we can build a well-informed opinion whether this move is right or not.