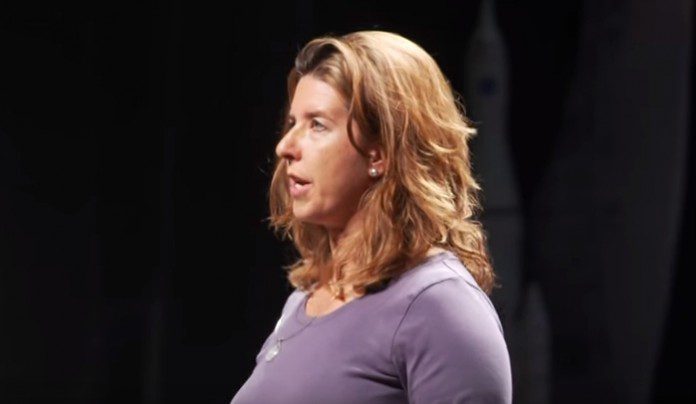 Immigration is an issue that is affecting the world in a number of different ways. Refugees are flooding through Europe to escape war and find a better life. Illegal immigrants are constantly coming across national borders around the world. Reforming how we think about immigration and what it means to be an immigrant has these pros and cons.

The Pros of Immigration Reform

1. It protects those who need protection.
Many illegal immigrants know they are breaking laws, but they do it anyway because the rewards are greater than the risk. Reforming immigration gives people protections when they need them the most.

2. It can boost an economy.
Immigrants bring new skills, experiences, and knowledge to an economy. This happens whether they are here legally or illegally. By reforming immigration, a safe harbor can provide an economic boost.

3. It stops the constant costs of deportation.
Some individuals who have come into the USA illegally have been deported more than 6 times and they still keep coming back across the border. This has a cost associated with it. Immigration reform could help to reduce or eliminate this cost.

4. It reduces cultural tensions.
There is an “us vs them” theology that is present along many borders around the world. By changing how we look at immigration, we can reduce these cultural tensions because we define ourselves as “human” instead of by nationality.

The Cons of Immigration Reform

1. It may reduce personal safety.
By changing how we look at immigration, we’re also changing our security protocols. This means some people could slip into a nation and cause it harm that may have been caught by the current process.

2. It rewards those who may be breaking the law.
Why do things the “right” way if anyone can become a legal immigrant when reforms are created? There will always be emergencies where exceptions should be granted, but there are also people who will game the system and take from those who try to maintain their ethics.

3. It could lower wages.
People who are in need will often take work at a lower wage just so they can put food on the table. If enough immigrants without work are in a job market, everyone’s wages could decline.

4. It takes time and money that could be used for other issues.
Hunger, war, climate change… there’s a whole list of issues that the world faces today. Focusing on immigration reform means time is taken away from other issues.

Immigration reform may need to happen, but how it happens relies on a careful evaluation of pros and cons like these. Consider them today to determine your approach to this subject.