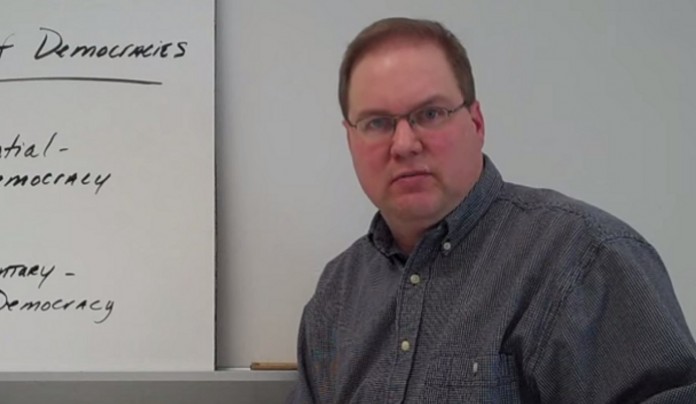 The Pros of Parliamentary Democracy

1. It reduces political polarization.
A government is only functional if people on both ends of the political spectrum can work together. A parliamentary democracy forces parties to work together and for the majority party to be consistently challenged instead of trying to appeal to special interests to receive needed supports.

2. It forces the majority to work with minority parties.
For any legislation to be passed, majority parties must work with their minority counterparts. It is very rare for a parliamentary democracy to have a true majority that doesn’t require some sort of alliance building. This makes it even more difficult for special interest groups to get involved.

3. Anyone can create a “third party.”
Anyone can create a party that reflects their personal views and potentially have it become represented in the government. In the US, even subsections of the two major parties, like the Tea Party out of the Republican Party, can find it difficult to gain any traction. There hasn’t been a meaningful third party impact on a Presidential election in the US since 1992.

The Cons of Parliamentary Democracy

1. There isn’t as much representation on a direct level.
Because coalitions are formed and alliances built, each region doesn’t receive the same amount of direct representation in a parliamentary democracy as they would in other forms of government. This makes it more difficult to hold politicians responsible for their personal conduct.

2. A true majority has nothing to stop them.
If a true majority is achieved in a parliamentary democracy, then the government can basically do what they wish. Legislation can be passed without any need for minority approval.

3. Elections aren’t always on a regular schedule.
In the US, there is a 2 year and 4 year cycle for representative elections. The same isn’t always true for a parliamentary democracy. Sometimes an election isn’t held until there is enough pressure from outside sources to force one. An election can also be used as a political statement to prove or disprove certain political points.

The pros and cons of parliamentary democracy are similar to that of other governments. No system is perfect. If a government is failing to work for the people, however, it may be a system worth considering.