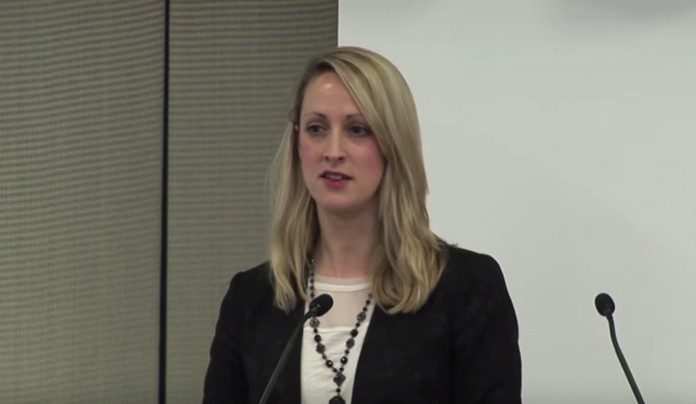 A unitary government operates as one unit. The central government has all of the authority, but can choose to delegate portions of that authority to certain divisions of the government. This is the most common form of government that is used in the world today and by looking at the pros and cons of this system, it is easy to see why.

The Pros of a Unitary Government

1. There is a single and decisive body that governs.
Decisions can be made quickly in a unitary government because there is one person or one legislative body that is authorized to make them. This creates a faster response to any situation, foreign or domestic.

2. It is more cost-efficient.
Because there aren’t multiple levels of bureaucracy that must be navigated in order for decisions to be made, the tax burden on the local population is reduced. With centralized authority, costs are almost always lower when compared to other forms of government.

3. It creates a smaller government.
A unitary government doesn’t have to be over-reaching to be effective. It can manage its authority from a minimized location with a minimal amount of representatives because of the effectiveness of its structure.

The Cons of a Unitary Government

1. It can be slow to respond with resources.
Although decisions are faster with a unitary government, there is no real infrastructure in place in order to deliver needed resources. This can put the population in danger should a serious situation occur, such as a natural disaster.

2. It puts more power into the hands of a few.
When governmental power is consolidated to a single individual or one legislative body, then it becomes much easier to abuse that power. There are numerous instances in history where millions of domestic households have been decimated by power grabs.

3. Foreign issues become more important than local issues.
Because resource responses are slower, the focus of a unitary government tends to be on foreign affairs instead of local matters. The goal is to keep the piece in the world, but the end result is that local people wind up suffering from a lack of government response.

The pros and cons of a unitary government show that it can be a cost-effective design, but one that may not necessarily be efficient. This type of government is popular because it keeps things clean and precise in the chain of command so everyone knows their role. It works, but as with any system of government, it isn’t perfect.