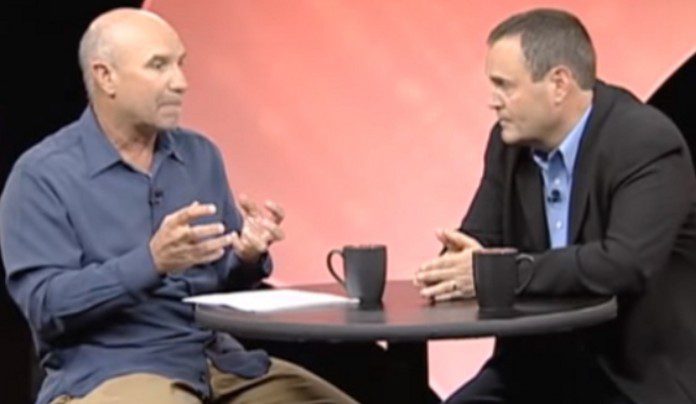 Playing video games has become one of the most common hobbies of people from all walks of life. Many individuals happily talk about the fun they get from playing games. However, there have also been some sad stories, like young people who died after playing video games non-stop for days. Are video games really bad for you or do they give many benefits like some people say? Before you decide which opinion you support, gain a better basis for your stand by knowing some pros and cons of gaming.

1. They improve coordination.
Video games require you to look at a screen and manipulate controls at the same time. You also have to act fast and react accordingly to what’s happening on the screen. This helps in improving one’s reflexes, dexterity, and hand-and-eye coordination.

2. They help develop better decision making and problem solving.
Many games require players to solve puzzles so they can proceed to the next level or advance the storyline. There are even games that set a time limit on solving a puzzle, which makes it even more exciting. Through this, you can learn how to think quickly on your feet. You can also develop logical thinking. There have even been studies showing that children who play video games do better academically in school.

3. They encourage socializing.
If you are quite shy, playing video games that allow you to interact with other players can be a good way to make friends. In other cases, gaming has also become a favorite bonding activity for families and groups of friends.

1. They can be addictive.
Some people use video games as an escape from their problems. They prefer to spend most of their time playing instead of facing reality. There have been individuals who have become addicted to video games who have lost their jobs, relationships, and even their life.

2. They cause health issues.
Most video games require you to sit in front of a computer or television and remain idle for a long time. This inactivity can lead to several health problems, like obesity, back pain, eye strain, stiff neck, and malnourishment. You can also experience pain or injury in your tendons due to overuse of your hands. Wii fracture, PlayStation thumb, and Nintendonitis are common medical conditions of gamers. Kidding aside, excessive gaming can cause tendonitis, carpal tunnel syndrome, and sprains among a lot of other health issues.

3. They promote violence.
It can’t be denied that a lot of video games contain violence and even adult content. And it is not only children who can be negatively affected by this. Studies show that violent video games tend to desensitize people from real life violence, which can increase the chances of developing violent behavior.

It needs to be pointed out that most problems resulting from video games are usually caused by playing excessively. Also, parents can choose what games their kids can and cannot play to avoid exposing their children to inappropriate and harmful content. Some individuals say that as long as video games are used only as a form of recreation and are played for just a few hours each week, they can be more beneficial than harmful.