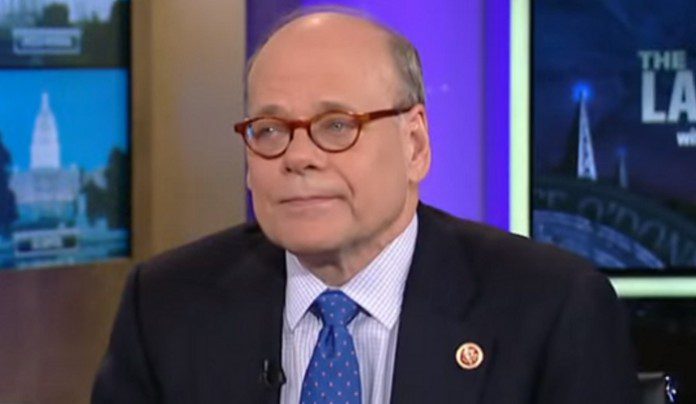 The term “War on Drugs” was first heard from the late American President Richard Nixon in 1969. This is a fight against the proliferation of illegal drugs. This controversial campaign also included military aid among participating countries. However, despite the good intentions of the prohibition of illegal drugs, not everybody finds it beneficial to the people. President Obama himself refuses to use the term, saying that it is counter-productive. To have a better understanding, here are some of the views of the two opposing groups.

1. Reduces Crime Rates
Most of the heinous crimes committed are drug-related. Be it drug trafficking, murder, theft and sexual crimes, illegal drugs play a significant role. This is why supporters of the war on drugs say that implementing stricter policies and giving hefty punishments to violators are important. With lesser drugs in the streets, drug-users will find it hard to get their hands on these prohibited drugs and the instances of committing crimes will be reduced.

2. Weakens Illegal Drug Distribution
The war on drugs had improved policies with regard to these illegal substances and strengthened the fight to go after pushers, users and manufacturers. With the punishments to be given to offenders being heavier, unscrupulous people and distributors will be urged to lessen the drugs they sell to users for fear of being caught and incarcerated.

3. Reduces Drug Use
Supporters of war on drugs say that this campaign has lessened the distribution of illegal substances in the streets. Consequently, the prices of these drugs increase and people will not be able to afford them or perhaps choose not to buy anymore. All these will lessen the number of drug users.

4. Drug-free Communities
If the fight against drugs will continue and stricter policies will be implemented in airports, schools and other possible locations where drug transactions and trafficking are most likely to take place, there will come a time when most communities will be free from drug-related activities. Consequently, there will be peace in most communities and people will feel safer in the streets.

1. Expensive Drive
According to critics, the war on drugs on a global scale is so expensive that it does more harm than good. For the last 40 years, the US government’s expenditures in enforcing drug laws have reached more than $1 trillion and this is taxpayers’ money. Moreover, the country spends more than $15 billion annually to enforce these laws. This money could have been used for other more beneficial projects for the Americans such as for the health care system and employment creation.

2. Economy Suffers
The war on drugs is also geared towards mass imprisonment of drug users. This is not supported by opponents of the campaign because they argue that these drug dependents are also working people who affect the economy. If they will be imprisoned, they will not be able to work and be productive. This results to productivity losses every year.

3. Harmful to Environment
A process known as aerial fumigation is used to spray areas believed to have drug crops. Critics say that this herbicide does not distinguish from drug crops and regular crops. The chemical is sprayed on the location regardless of what plants will be affected. And since it is harmful and is aerial, it is also hazardous to the environment, animals and people who will come in contact with the chemicals.

The campaign against drugs might have been started to eradicate drug-related crimes but it also had its flaws. This is why it is important for the government to study its policies and improve on them to ensure the pros of the war on drugs outweigh the cons.