Born in the 16th century, Rene Descartes is known for being a writer, philosopher, and mathematician more than for being an inventor. Even though he lived over 400 years ago, however, his writings have inspired many and they continue to be studied as a standard text in advanced schools of learning. He was involved in the scientific revolution of his time and many of his inventions, though based in knowledge instead of tangible goods, are still in use today.

Descartes Is Considered the Father of Modern Philosophy

Often described as a genius, Descartes published a tome entitled Meditations on First Philosophy which was intended to demonstrate the existence of God and the immortality of the soul. There are six meditations that are within the pages of his writing and it is unique in the fact that the first thing he does is discard a belief in everything that cannot be proven with absolute certainty. These meditations, which are designed to cover six days of meditating in the style of his writing, have many objections and forms the core of the philosophical debate we have today.

Descartes also believed that human existence had a dualism about it that had not been considered at least publicly before his thoughts. He believed that the mind had control over the physical body, but that the actions of the body also had control of the mind as well. Ethics for Descartes was a science unto itself and so his philosophy was that humans should seek an overall sovereign good in all things as that was the primary source of pleasure in this world.

Decartes Is Also Considered the Father of Analytical Geometry

In the field of mathematics, there is a gap between the concepts of algebra and geometry. What fills that gap is analytical geometry, which is a concept that Descartes was able to utilize to create infinitesimal calculus. Instead of accepting the fact that others dismissed the notion that something could fill this gap, Descartes worked to bridge that gap so that algebra and geometry could work succinctly together in a way that made analytical and mathematical sense.

His influence in mathematics doesn’t just stop there. Descartes also created the coordinate system, which allows equations in algebra to be expressed as a geometric shape so that equations can have a visual reference. This coordinate system specifies a point that is placed on a plane of existence by a pair of coordinates that are numerically stated. This allows the origin of an equation to be easily charted, tracked, and compared in two and three dimensional space.

Descartes changed the world in terms of philosophy and mathematics and his work is still influential to this day. These inventions may not have a patent, but they do have a profound effect on the knowledge that we have today. 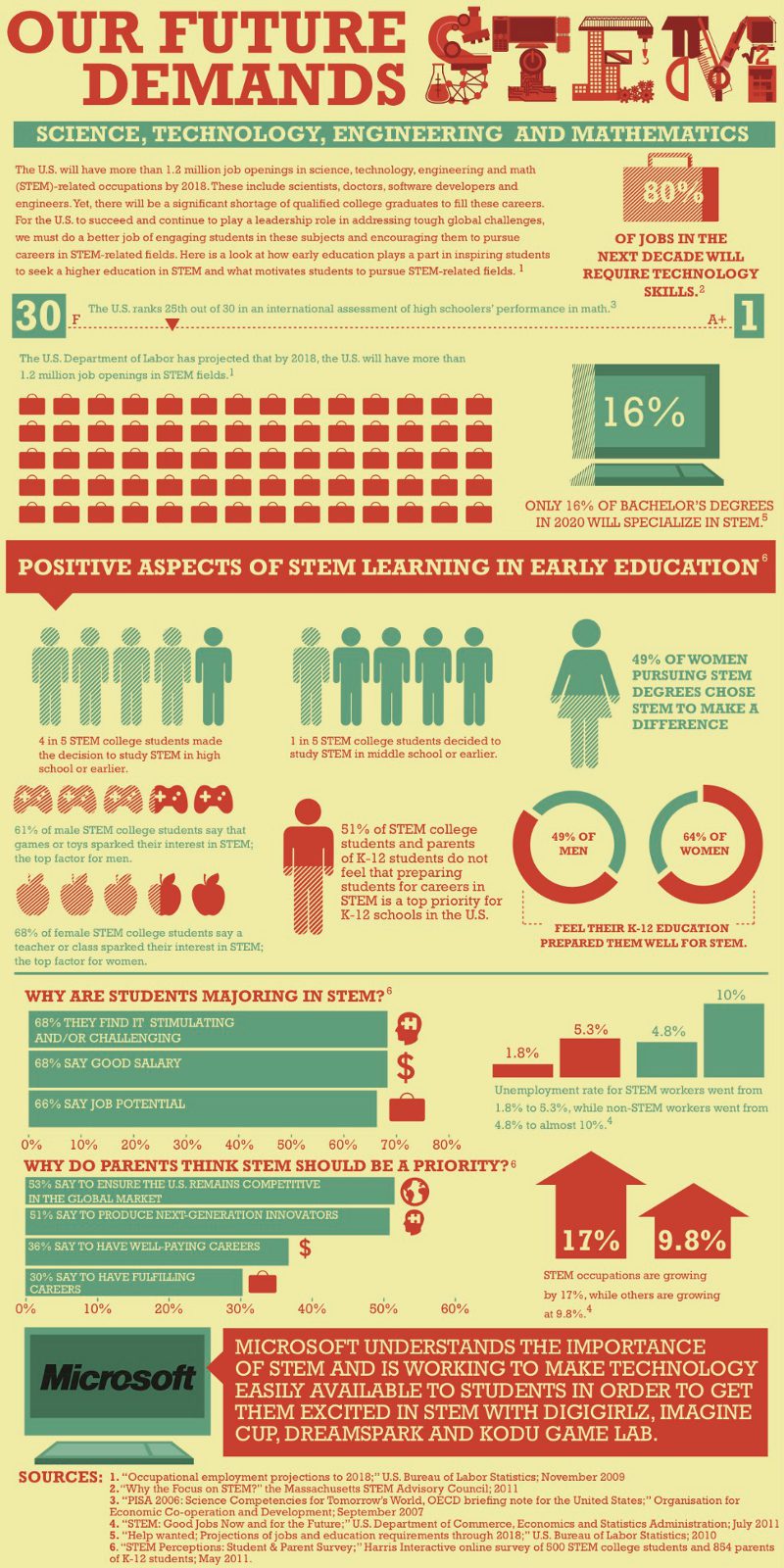