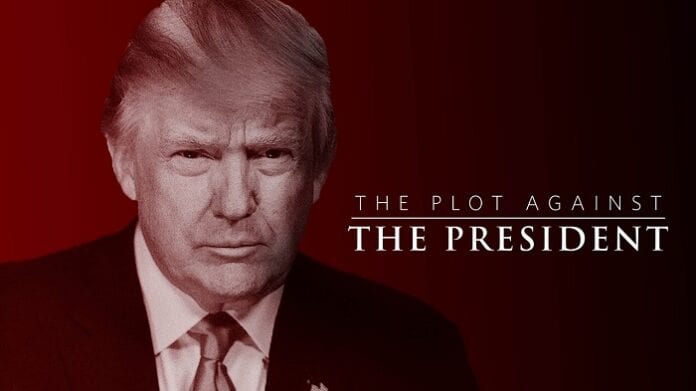 In the 2020 documentary film, The Plot Against the President, filmmaker Amanda Milius examines the conspiracy to sabotage President Donald Trump.

“The true story of how Congressman Devin Nunes uncovered the operation to bring down the President of the United States.”

Following the book The Plot Against the President by investigative journalist Lee Smith, this feature-length documentary explores new information and additional interviews as the case unfolds.”

Watch the full documentary below. 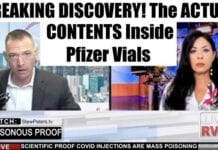