One of the most important inventions of our modern time is the smoke detector. It is able to sense when a fire may be occurring because of higher levels of smoke in the home and sounds an alarm that is designed to wake up that building’s occupants. Having saved countless lives, this useful device is found in virtually every modern building around the world today.

The first automatic electric fire alarm was patented in 1890. The first electrical heat and smoke detector was patented 12 years later. It wasn’t until 1965, however, that smoke detectors became affordable for the average household. By 1984, nearly three-quarters of American households had at least one functioning smoke detector.

Working with Thomas Edison, the first alarm system was developed by Francis Robbins Upton. Upton was more of a mathematician and physicist than an inventor, but his partnership with Edison led to an invention that would sound an alarm when the temperature of a room would get too high.

Because it was based on temperature instead of smoke, some say that George Andrew Darby actually invented the first true smoke detector in Birmingham, England about a decade later. It was based on the same concept as Upton’s invention, but included some of the particulate from smoke into the sensor design for an alarm to sound. This new sensor would give folks an additional level of protection: instead of gauging temperature changes, it could track basic changes in air quality as well.

It was actually experiments to have alarms that could detect poisonous gasses that led to the development of the modern smoke detector that is in your home today. Walter Jaeger wanted a sensor that would detect ionized air that would occur when poison gas was around in a dangerous quantity, but he couldn’t get it to work. Jaeger stopped, lit a cigarette, and noticed that it caused his alarm system to work.

For nearly 3 decades, the only buildings that had smoke detectors were heavy use industrial and commercial buildings because they were so expensive. Produced by Duane Pearsall and Stanley Peterson, the SmokeGuard 700 made its debut with a steel casing and had a shape that was very reminiscent of a beehive. It was another 4 years, however, that someone could install a smoke detector without having a specific license to do so.

The first smoke detectors that would be considered modern ones sold for $125. Throughout the 1970’s, production processes increased, so prices decreased and sales responded positively. For today, smoke detectors are mandatory in most communities and maintaining them is often part of any leasing agreement because of their reliability.

With an operating smoke detector, there is an added level of protection for every household and business. There were several people involved in the creation of the modern device, but everyone has Upton to thank for the initial concept. 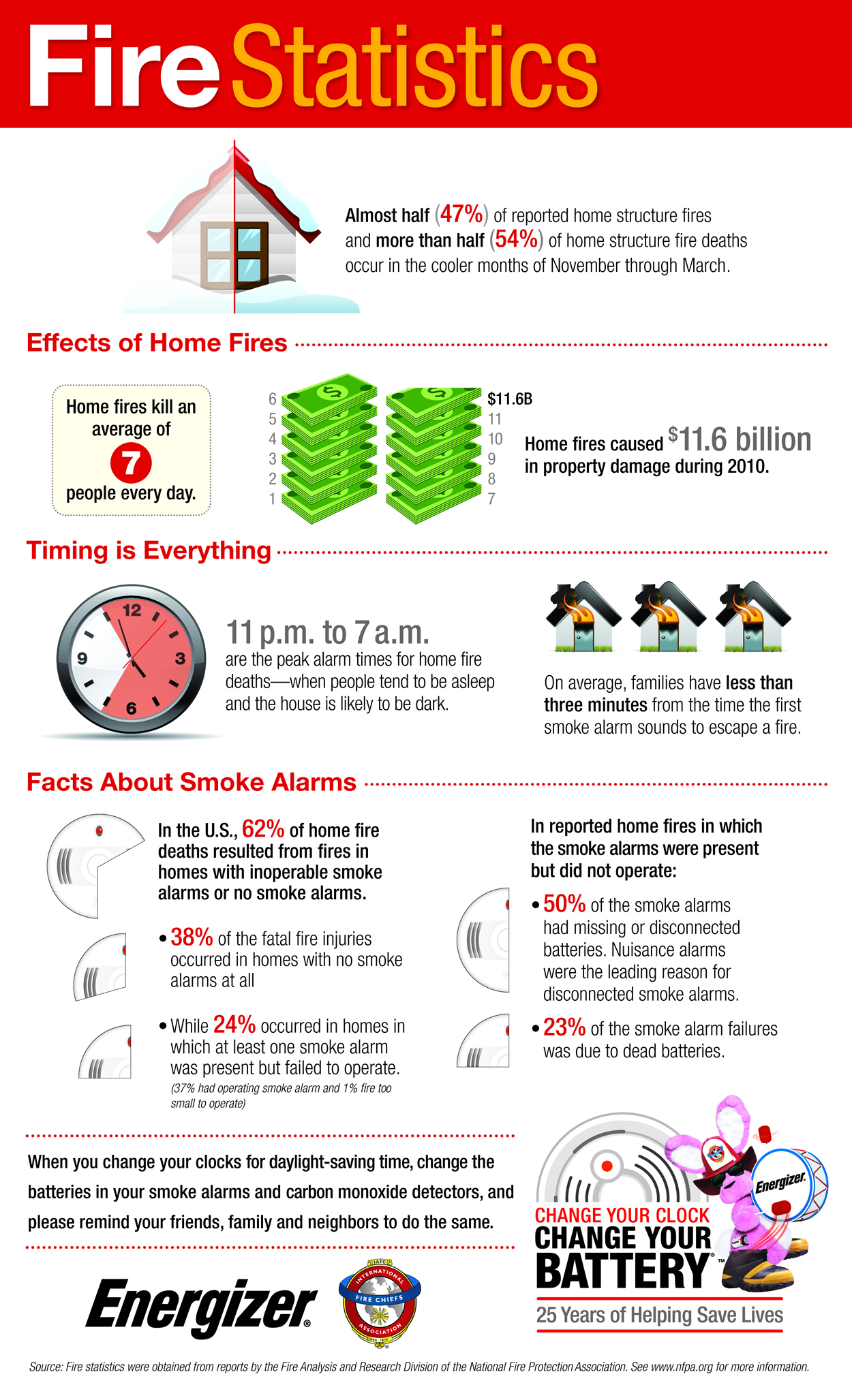