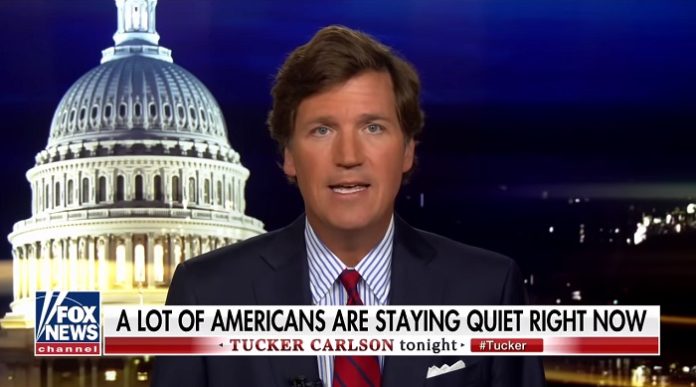 Big Tech Is The Biggest Threat To Free Speech

Censorship continues to increase across all platforms on the internet. Big Tech’s excuse is to keep people safe from harmful information, but no one believes that anymore. The latest incident was instigated by an NBC reporter who forwarded a complaint from a left-wing activist group denouncing several websites to Google execs stating they were racist. Of course, Google obliged the NBC reporter by threatening demonetization of the websites. They can put whatever name they want on this blatant censorship, but in reality, it’s all about suppressing free speech and controlling the narrative. Google has enormous control over the flow of information and the shaping of narratives in American media. It’s the portal in which most of our information flows. 70% of all online advertising dollars flow through Google. The two websites that were targeted most recently by the tech monopoly are The Federalist and Zero Hedge. The Federalist describes itself as “a web magazine focused on culture, politics, and religion.”  Zero Hedge is a financial news blog. However, both were labeled as right-wing extremists by Social Justice Warriors on Twitter and subsequently de-monetized by Google. What, specifically, did they do wrong? They have un-moderated comment sections. The Federalist relies on ad income, and so they had to comply with Google’s demand immediately.  Zero Hedge has not complied thus far, and given the operator’s backgrounds in trading and finance, they may not need to.

As you may have guessed, our elected representatives are not looking out for our best interests. Though Google is now holding conservative websites accountable for the comments of their readers, they do not have the same responsibility for their own platforms. Section 230 of the Communications Decency Act, which itself was a part of the Telecommunications Act of 1996, was passed unanimously in Congress and signed in to law by President Bill Clinton.  The framers of Section 230 used the logic that if bookstores were held accountable for the content of books they sold, it would have “a collateral effect of inhibiting the freedom of expression, by making the individual the more reluctant to exercise it.” This seems to make sense, especially in 1996, when these tech monopolies did not exist. Google has the special status of being a “bookstore” in this scenario. It seems more accurate, though that they are really a bookstore of bookstores and should be extending the protection of Section 230 to the websites that use their platforms. Why is that only conservative/libertarian websites are denied this protection and punished for content that they do not create but merely have on their shelves?

Senator Mike Lee (R-UT), Congressman Doug Collins (R-GA), and Congressman Jim Sensenbrenner (R-WI) are the elected officials who are most enabling the continuing abuse of power by the tech monopolies. We need to get people like this out of office and replace them with individuals who advocate for the American people–not corporate media monopolies. Collins and Sensenbrenner are not seeking re-election in 2020. Lee is not up until the 2022 mid-terms.

For the last several years, all we heard about was Russian collusion and how some Facebook ads corrupted our election process. What does censorship of only one side of the political discussion on the world’s largest information platform do to our election process? Is this not a form of collusion? Tucker Carlson breaks down the latest attempts of big tech to censor only one side of the national discussion. 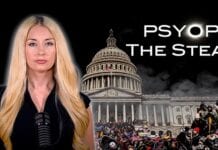 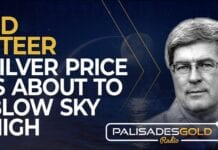 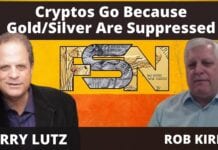