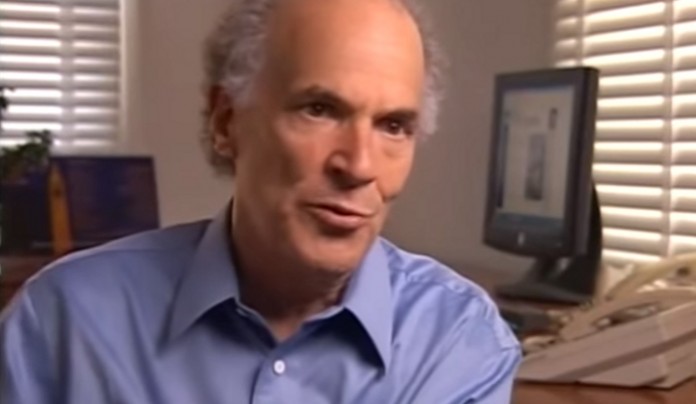 The Employee Free Choice Act (EFCA) is a reform pushed in the U.S. President Barrack Obama to create a more labor-friendly policies. It aims to protect workers who seek to organize a union that will enable to bargain collectively with their employer on workplace issues. It also hopes to restore balance in the union election process by giving workers the choice to organize a union through a simple majority sign-up process. The EFCA, however, though successfully passed the Congress, did not make it to the Senate. It had garnered majority of votes from the latter but these were not enough to defeat a filibuster. The Chamber of Commerce and corporate lobbyists were among its fierce attackers. Despite the failure though, proponents of the bill remained steadfast in their belief that the EFCA is necessary. To this day, the debate continues with both parties strongly supporting their contentions for or against the Employee Free Choice Act.

List of Pros of the Employee Free Choice Act

1. Eliminate secret balloting and protect workers against harassment.
Currently, millions of Americans are denied their right to form a union because workers are frequently intimidated by their employers. In fact, a report by the Center for Economic and Policy Research found that in 2007, pro-union activists faced the risk of being fired by 20%. The same report also found at least one pro-union worker was fired during the union election process.

With the EFCA in placed, workers would be given freedom to exercise their rights to form unions without the fear of losing their jobs. In addition, workers would not have to gain the required 30% votes through secret balloting – which, in the current system is being by violated by over 90% of employers by forcing their workers to attend anti-union meetings.

2. Protect and improve workers’ rights.
While there are existing laws protecting workers’ rights, corporate violations against workers continues. The EFCA, through its specific provisions will ensure that all workers’ right are protected, including their right to better working conditions, salary increase, and better healthcare benefits.

3. Strengthen labor unions.
The EFCA was designed to enable employees to organize more effectively and gave them certain rights that employers cannot simply strip away. It will enable unions to exist independently without interference by the management on how it should be organized.

List of Cons of the Employee Free Choice Act

1. Employees will be coerced into join unions.
Among the critics’ contentions is that with the EFCA requiring employers to acknowledge the existence of a union in their company, employees who are not in favor of joining a union will be exposed and coerced into joining, especially when a card check will be implemented.

2. Employers could face lawsuits and big financial loss.
With EFCA strengthening unions, giving them more power and freedom, there is a risk that more law suits will be filed against employers and more demands will be asked by employees. This puts companies at big financial risk or at worse, closure.

3. Stiffer penalties for employers.
One of the sections of the Employee Free Organization Act put employers at risk of facing stiffer penalties if they are found guilty of committing violations against their employees, such as illegal termination.

4. Drive investors away.
If the bill is passed and if the number of companies facing lawsuits from union workers increased, investors might choose to do their business somewhere else. This event can weaken the economy.

While the EFCA was shoved in the back burner, the debate continues. It is only a matter of time when proponents will lobby it again in the Senate, but maybe next time with some revisions in order to protect not just the rights of the employees but also the interest of the employers.