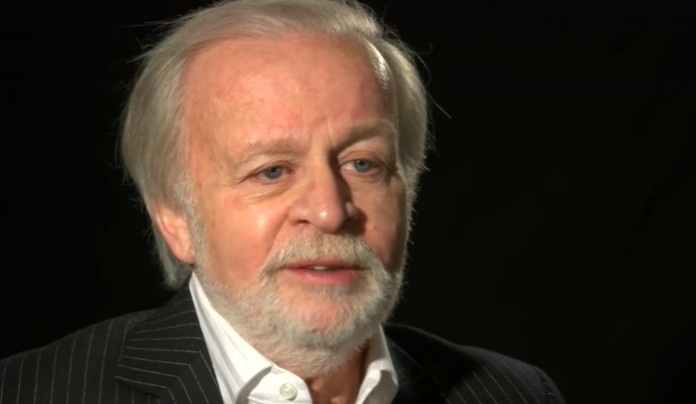 If you want to call torture by any other name, one that best suits the description is the enhanced interrogation techniques as described the U.S. government. It is commonly applied by the military or the CIA in order to squeeze out vital information from a suspected terrorist or criminal captured as prisoners of high value.

This method of extracting essential data from these people are being used in various branches of the Armed Forces in the U.S. However, many courts worldwide condemn this act as others have been ordered to compensate those who have fallen victim to this technique. Nevertheless, it is important to understand how this has become a controversial issue with the corresponding pros and cons.

1. Ability to Quickly Acquire High Value Information.
The technique used by the Armed Forces or any other government branch in the U.S. has proven to be effective in getting people to talk much sooner. This is due to the removal of comfort from a particular situation that leads to the eventual extraction of information in a quick manner.

2. Precise Way of Gaining Intelligence.
The notion of extreme interrogation can be a good or precise way of acquiring information and intelligence. For instance, if one has knowledge about a suspect having information that may avert the plans of a potential attack, the use of extreme torture can pull out vital data so that many lives can be saved.

1. Information Can Be Unreliable.
If a person is under much pain or suffering due to torture, they will have the tendency to say or do anything just to ease the pain they feel. For some reasons, courts do not completely belief information coming from confessions extracted by law enforcement officers. Additionally, if a person is locked up for several hours in an interrogation chamber having deprived of sleep can result to desperation that they provide a false testimony that can relieve them from such trouble soon.

2. Fear as Top Motivator.
Despite the absence of pain, lots of fear under enhanced interrogation techniques are involved. This can be made possible by simply controlling loud music, manipulating the environment, and undergoing long interrogations exceeding twenty hours.

3. No Control to Conduct Torture.
When there is absolute power, there is also a possibility for corruption. So even when the authorities are vigilant enough to avoid certain conditions of torture to take place, it still remains at the mercy of the interrogator to become too aggressive in questioning the prisoner. This is because interrogators will have no supervision during the interrogation and they will have to answer to nobody.

4. Ethical Concerns Abound.
Many of the tapes from the CIA in 2005 were destroyed due to the fact that many prisoners who were allegedly tortured were captured on camera. This happened inside the United States even as an anti-torture statute was in place as well as the designation of a member of the United Nations Convention against Torture.

Several U.S. government branches during the Bush Administration were given authority to secretly imprison or interrogate detainees. They have also allowed assertion of power to go regardless of the result of the extreme methods of interrogation. However, it was later banned in accordance with the law that was passed in 2005.