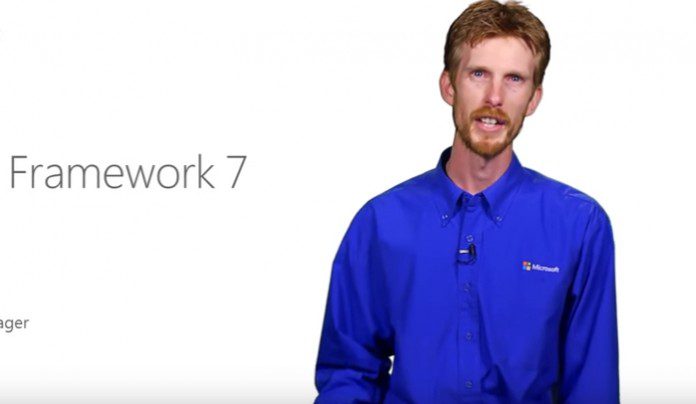 Entity Framework (EF) supports the development of software applications that are data-oriented. It is an open-source framework focused on object-relational mapping (ORM) for ADO.NET. Basically, it was part of the .NET Framework.

This software allows developers to work using data on domain-specific properties and objects. With this software, developers can work on a level of abstraction that is higher when dealing with data. They can also create and keep data-oriented software applications using minimal code compared to traditional applications.

The current version for Entity Framework is 6.0 which was released in 2013, an open-source project that is licensed with the Apache License v2. The version 7.0 is still being developed as part of the efforts of Microsoft Corp. to modernize and bring the .NET cross-platform to OSX, Linux, and anywhere else. Although there were numerous developments made to the original version, people have a lot of issues with this software. To understand more about the common issues, here are some of the pros and cons of Entity Framework.

1. Excellent for Prototyping
The Code First from EF is suitable for developers who want to write codes on a method that is object-oriented in nature. Likewise, it will be perfect for developers who prefer that the database is designed based on the C# classes created on the background.

3. Ability to Shorten the Codes
Instead of using more codes when developing an application, EF will allow developers to shorten their codes with some alternative commands. Aside from shortening the codes, it can also lessen the amount of data to be used.

1. Complicates Things
The complicated nature of EF can be just a time consuming matter for a developer to consider. So most of them just use some raw SQL commands instead to avoid consuming too much time on a particular code.

2. Speed Issues
Most of the developers have issues of speed until its version 5.0. In fact, it was considered the slowest ORM, but EF claims a 67% boost on performance from Microsoft Corp. It only needs to be tested running a particular application or using a specific hardware in order to determine if this claim is indeed true.

3. Dictates the Shape of the Model
When a project begins to get complex, there are instances that it will be better modify the model as it will be well-suited for Entity Framework. So if you like to create a clean model without tying it up with some ORM technology, it is simply not possible.

The pros and cons stated here can solely be based on preferences, but it can also be a measure of how efficient Entity Framework is or not. Ultimately, it simply can’t be determined until you get your hands to work with it.