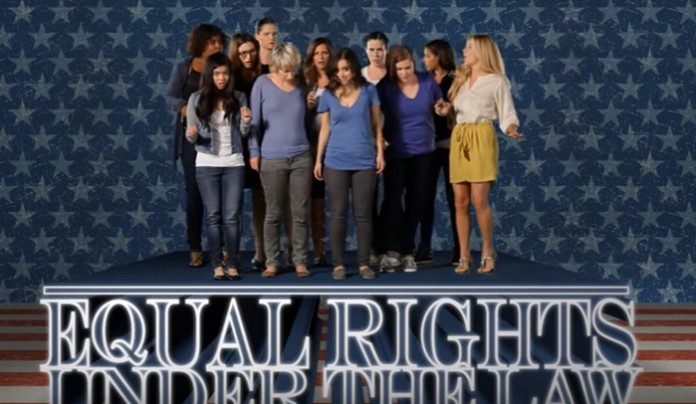 The Equal Rights Amendment (ERA) was proposed to adjust the US Constitution and make gender equality a Constitutional right. It was first introduced to Congress in 1923, though it did not pass, and in 1979, it managed to get the approval of 35 states, though it requires 38 states to make it a law. Now, many people are in favor of this amendment, but there are also those who are not. To decide which side are you on about this subject matter, it is best to its pros and cons.

1. It creates equal rights for all people.
The Constitution does not guarantee that rights will be protected and equally held by all citizens, but with the ERA, every person in the country will have human, civil, legal and diplomatic rights from any type of prejudice. It would clarify the standard for court rulings on cases that are related to gender discrimination, and officials will have an opportunity to create protective laws that place women in their rightful place in society. With the amendment, all gender-discriminating acts will no longer be tolerated and will be ruled with a legal standard.

2. It abolishes gender-discriminating laws.
By making the Equal Rights Amendment part of the Constitution, all family court and federal laws that discriminate on the account of gender will be abolished, so gender favoritism and any prejudice acted based on gender will be illegal. Though it will not stop people from having specific views, it will definitely reduce gender discrimination to a minimum.

3. It allows women’s rights to have a legal basis.
The amendment will finally end the debate about gender equality, as men and women will be recognized as equals. Basically, women would get credit or start a business freely as men. They would also be able to take advantage of more travel offerings, medical care, vocational training and other perks.

1. It raises concerns over implementation.
A section of the amendment states that only the Congress has the power to enforce provisions outlined in it, which does not sit well with concerned states, thinking that it will give the federal government more power and take away their rights.

2. It can stir problems within the Constitution.
When the Equal Rights Amendment was first introduced, there was one major concern that came with it—the way it would influence other laws, which will be confusing. It would create problems when added to the Constitution, especially with the laws that will be created following it.

3. It exposes women to risks.
Critics point out that protective labor laws are created for a reason, like those that prohibits women from working in and around mines, except in an office setting, for their safety. If time comes when women are able to work in mines, they will be exposing themselves to plenty of risks that men miners have already experienced throughout their careers.

After knowing the Equal Rights Amendment pros and cons, you can already decide if it is favorable for you or not. Whether or not you are in favor of this proposal, make sure you are aware of its entire context and the possible effects it6 can have on the country.