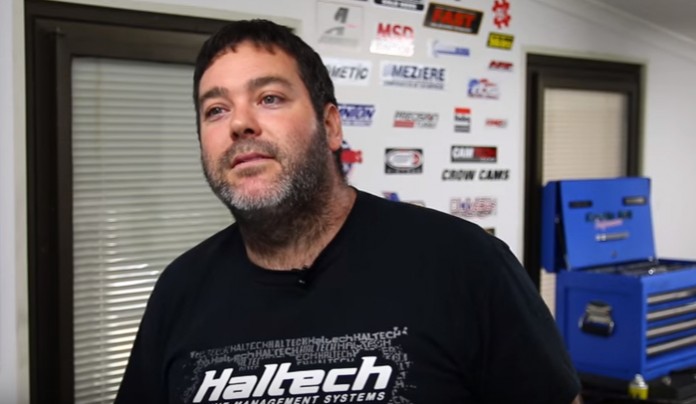 With cars that are able to run on E85 still very few on the market today, you might think that ethanol is not that important yet as a future fuel. However, you should know that up to 10% of every gallon of gasoline that you purchase today is composed of ethanol, and such a proportion is expected to increase to as much as 15% when service stations have migrated to blender pumps. Now, the US Congress has proposed increasing ethanol volumes in the country’s fuel mix, but analysts say that it simply cannot be met. So, what exactly are the pros and cons of ethanol in gas?

1. It promotes greener fuel production.
Ethanol creates lesser greenhouse emissions than those of other fuels. As for its production, it only includes cultivation, unlike fossil fuels that requires diesel-powered equipment that produces a high level of pollution. The production of ethanol from corn, rather than gasoline, reduces greenhouse emissions by a substantial amount, which can be increased further in the future by enhancing technology.

2. It is widely available and offers flexibility.
Ethanol-mixed gas is becoming widely available at fuel stations across the US, so as flexible fuel vehicles that can use such fuel. These types of cars are said to be having the advantage of being able to use a range of fuel or a mix of them, giving you the flexibility to choose the fuel that best suits your needs.

1. It is subject to fluctuating prices.
The price ethanol varies and fluctuates greatly, which would mean the same if it is mixed in gas. For example, there were times when ethanol has sold for almost 30 cents less per gallon compared to gasoline and for 80 cents more than gasoline. These price fluctuations and differences depend on the regional location. For instance, it is likely to be cheaper in places where more corn is being grown, such as the Midwest.

2. It offers lower mileage.
Naturally, ethanol-mixed gasoline holds less energy than pure gasoline, decreasing mileage by up to 30% for many models of vehicles. Nevertheless, there are now engine technologies that are designed to lessen this mileage effect and are integrated into several flexible-fuel vehicles.

3. It does not have efficient production infrastructure.
As of yet, there are still insufficient ethanol-production facilities for the fuel to become more widely used in gas. The only stations who are offering this mixed fuel in huge volumes are those found in places where ethanol production is very high. In fact, a lot of drivers who have flexible-fuel vehicles only fill up on pure gasoline, rather than the fuel mixture.

Due to pressure of becoming more environmentally aware and energy efficient, creating alternative power sources, like ethanol-mixed gas, have become more popular. However, there pros and cons to consider first before you apply this options to your everyday life.