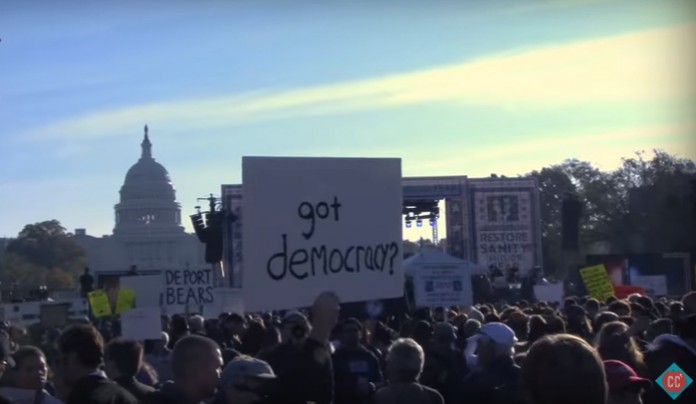 Many have been fascinated about the concept of freedom of speech. Basically, this is a term that involves laws and regulations on what individuals can say or cannot. In other words, it has the influence to control people’s language and thought.

The United States among other countries have cherished Freedom of Speech as they have seen it as a basic right being shared by citizens. In fact, it has remained a huge part of the American culture.

However, there are constant repeals being posed against this concept. Perhaps a few pros and cons of freedom of speech can make it easier to decide on whether or not it should remain a major part of the American people.

1. Enable the Right to Express About Personal Thoughts
This concept allows a person to have the protected right of letting others know about your thoughts. Accordingly, this will still let you say what you need to without the risk of fines or jail time even if people don’t like your ideas.

2. Protecting Against Special Interests
If a particular belief has been held, a lot of special interest becomes profitable. However, if that belief might cause damage to those who use it, the company controlling it will try everything to restrain people from knowing. With this concept, however, people will be given protection to express what they think is right and go against powerful companies or individuals without fear of losing.

3. Often Considered a Basic Right
The concept of freedom of speech has been considered a basic right by many in which they consider it a basis in the continuation of health and well-being of freedom.

1. It Can Be Harmful
There are some points that come to mind when it comes to freedom of speech which can be harmful or hurtful to others. This can be observed when an individual shouts ‘Fire’ in a movie house full of people. This can be damaging as it can cause a stampede that could put the lives of people at risk just because a person exercised his right. Another instance is when extremists groups will utilize this without having to consider how incredibly hurtful, slanderous or mean-spirited they have become.

2. Prior Existence of Freedom of Speech Restrictions
There are certain laws and legislation that have already considered some expressions to be illegal. One case refers to the person who shouted ‘Fire’ in a public area. Another example is when an individual threatens elected officials in government. Seeing as a threat to the lives of whom the message was given, the government is set to prosecute and punish an individual who has violated the law.

It will require a cultural perspective in understanding freedom of speech. This will also be the basis to judge the pros and cons of this concept as stated here. Nevertheless, freedom of speech should be able to cover all citizens notwithstanding the message that they express as long as it doesn’t threaten others.