Fake eyelashes have long been one of the easiest and most affordable beauty enhancement products that are available. They apply quickly and easily, providing a dramatic look. It only makes since that something so dramatic would be invented by a movie director. D.W. Griffith is credited with the invention of fake eyelashes and he did so for a 1916 silent film called Love’s Struggle Throughout the Ages. Griffith wanted to have eyelashes that were long enough they would brush the cheeks of the actress being filmed, so that’s what he created.

What else is D.W. Griffith known for inventing? Let’s take a look.

When you’re creating a movie, there are a lot of elements that must come into play perfectly so that a scene can be filmed appropriately. Griffith is credited with the common catchphrase “Lights, Camera, Action.” as a means of getting everyone to work together. His work as a director spanned several decades and many remember him because he often chose to work with Lillian Gish, but his pioneering techniques and understanding of how the camera worked made him essential to the movie industry, even if many of his films were considered commercial failures.

2. The Birth of a Nation

This silent film is one of the best known Griffith films. It was based on a novel and a play that was written by Thomas Dixon and it follows the relationship of two families in the Civil War and Reconstruction eras in the US. It includes a portrayal of Lincoln’s assassination, one of the first on film, but is mostly known for its white actors in black face being stupid and sexually aggressive. The KKK is seen as a heroic force and the immediate backlash of the film, even during Griffith’s time, inspired him to film the movie Intolerance the very next year.

During the silent movie period, it was very common for an orchestra to be seated in front of the film to play a full score. What Griffith did with his films was to create masterpieces with his composers that would sometimes be up to 3 hours in length to accompany his films. He would also created different scores for different regions and even premieres would sometimes receive a third score for the film. The songs would also often be based on recognizable tunes that would instantly create the desire to hum along to the music, creating a deeper relationship between the film and the viewer.

Perhaps Griffith’s greatest achievement is one that is uncredited. In 1936, Woody Van Dyke asked for his help to film the earthquake sequence in the movie San Francisco, which was the highest grossing film of the year. It starred Clark Gable and Spencer Tracy and is one of the most memorable scenes in all of early Hollywood. Although he never directed another film after 1931 because of a lack of commercial success, his work, though controversial, is often considered some of the most innovative that Hollywood has ever seen. 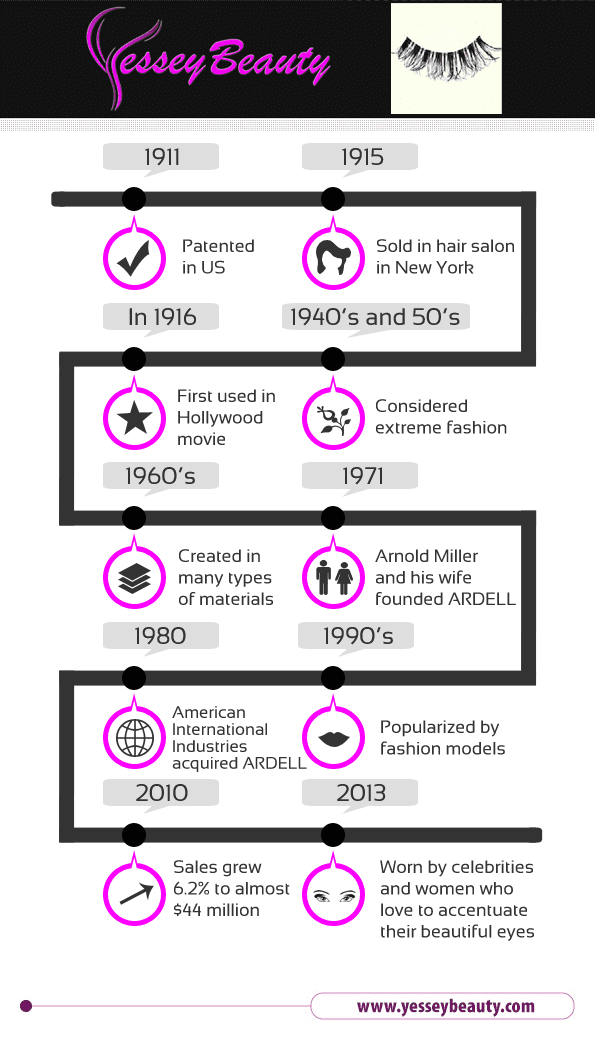